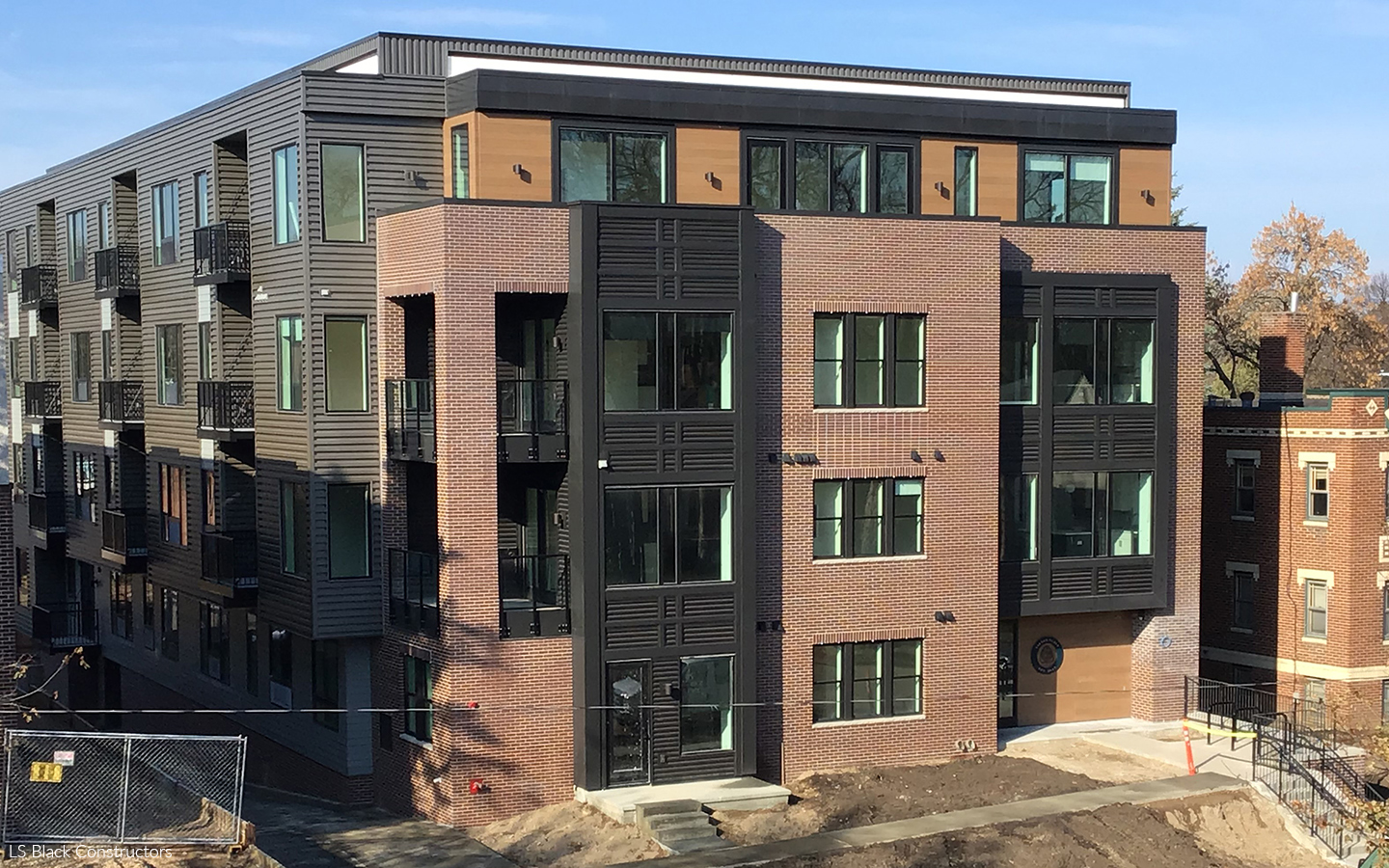 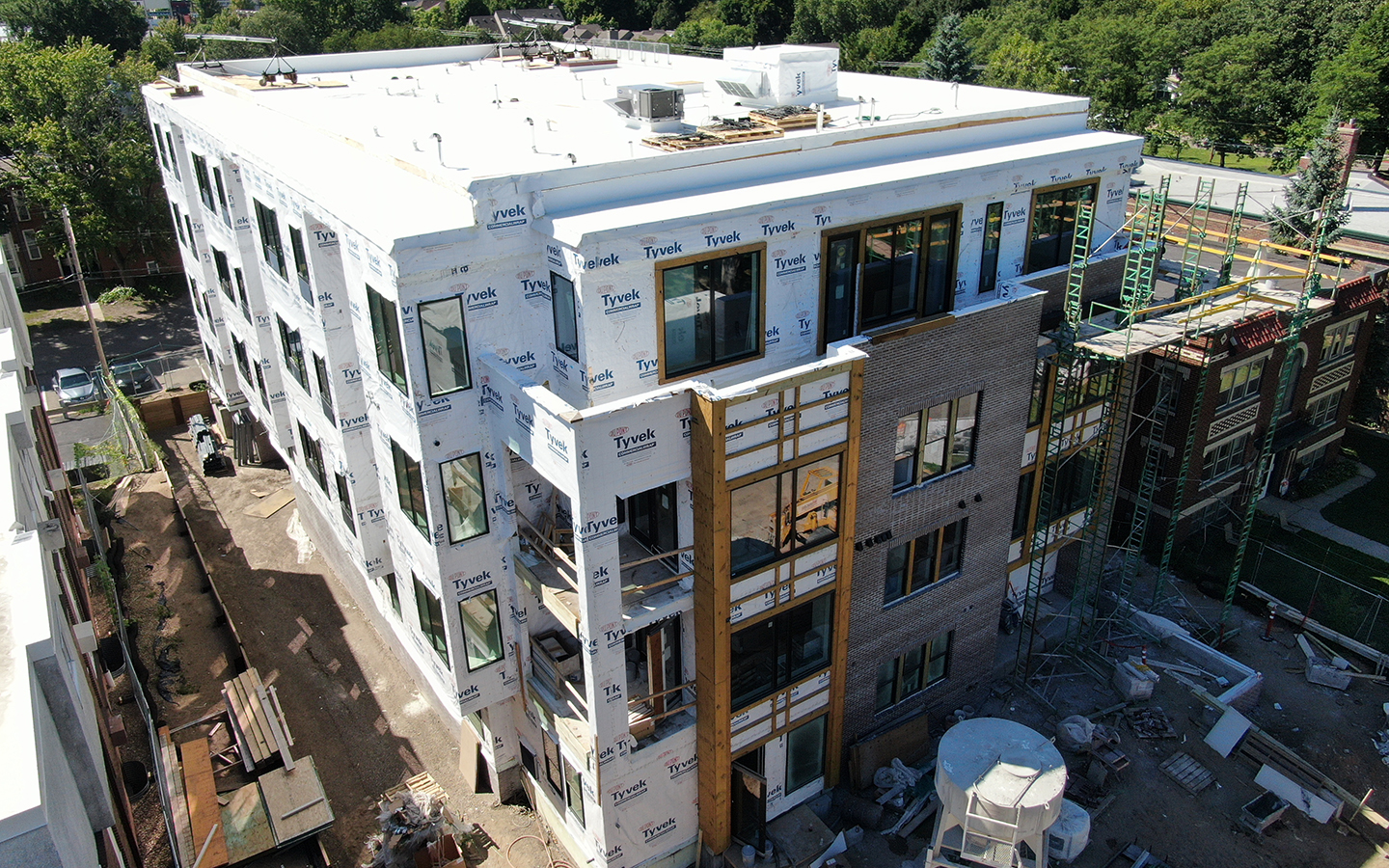 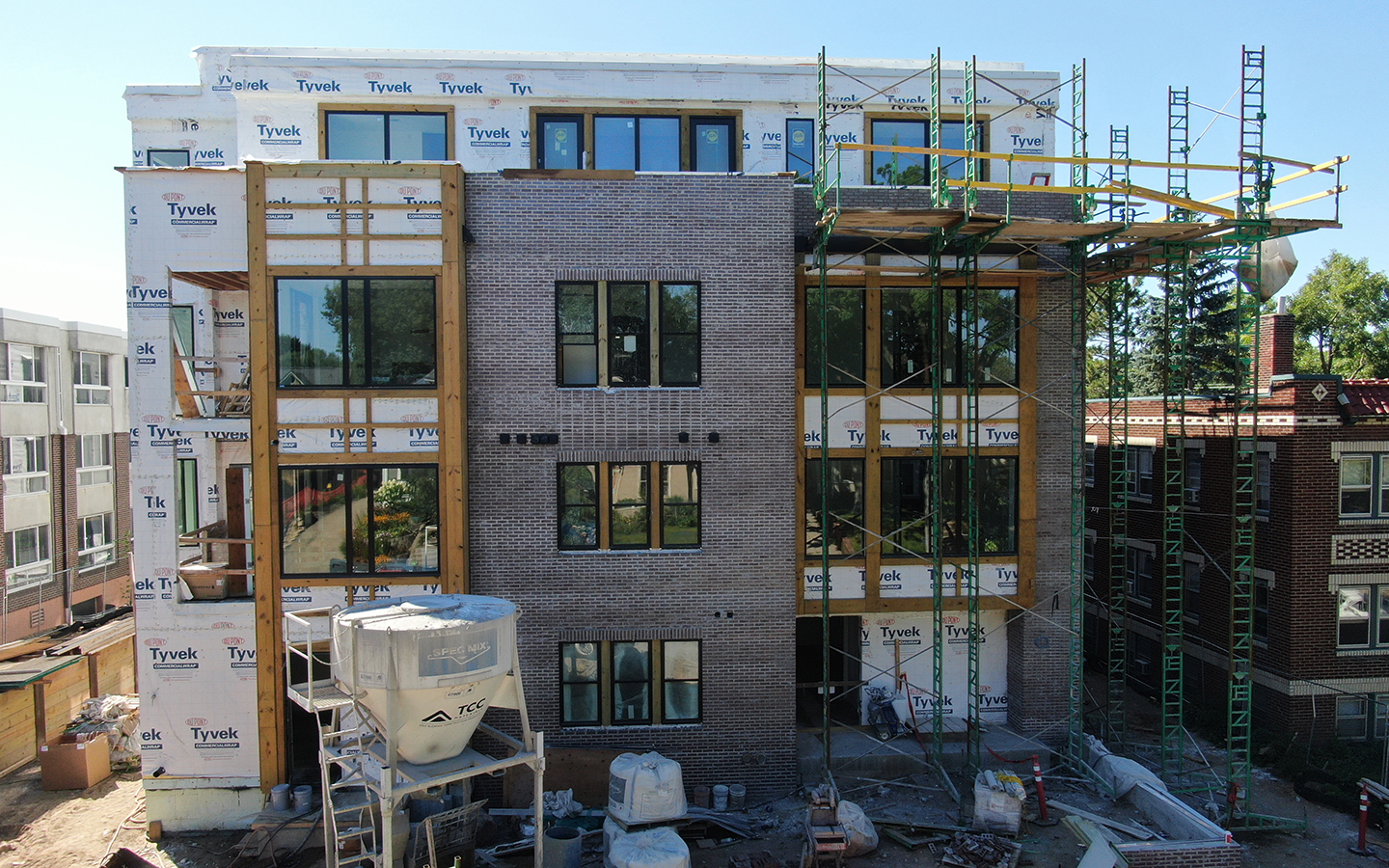 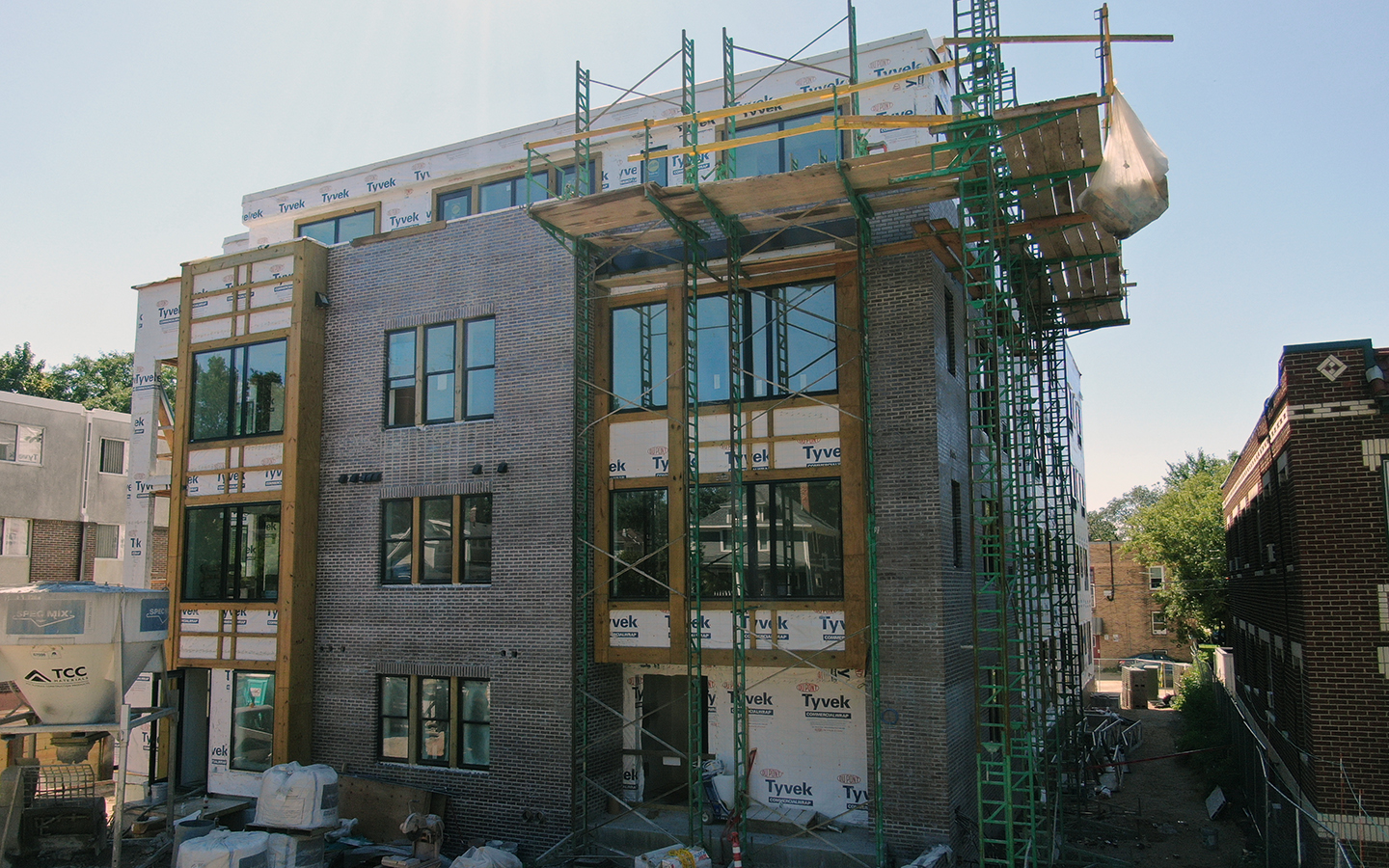 Linden Flats is a new $7.3 million apartment development located in the Linden Hills neighborhood in south Minneapolis and within walking distance to restaurants, shops and Lake Harriet.

The 38,853-square foot, four-story building has 41 apartments comprised of one and two-bedroom units as well as a 1,380-square foot penthouse. Apartments have an open concept design with aluminum balconies. Common spaces include a lobby area, fitness room, pet washing station and a 7,778-square foot underground parking garage for 22 vehicles.

The building consists of four levels of conventional wood framing over a first-floor precast concrete cap over a lower level garage with cast-in-place foundation walls and spread footings. The foundation walls were constructed with insulated concrete forms which included formed concrete haunches to support brick veneer from the wood framing above. The fourth floor includes a low roof balcony with concrete patio pavers and the second-floor framing has several locations where cantilevered roof trusses were designed to support the exterior bearing walls from above. 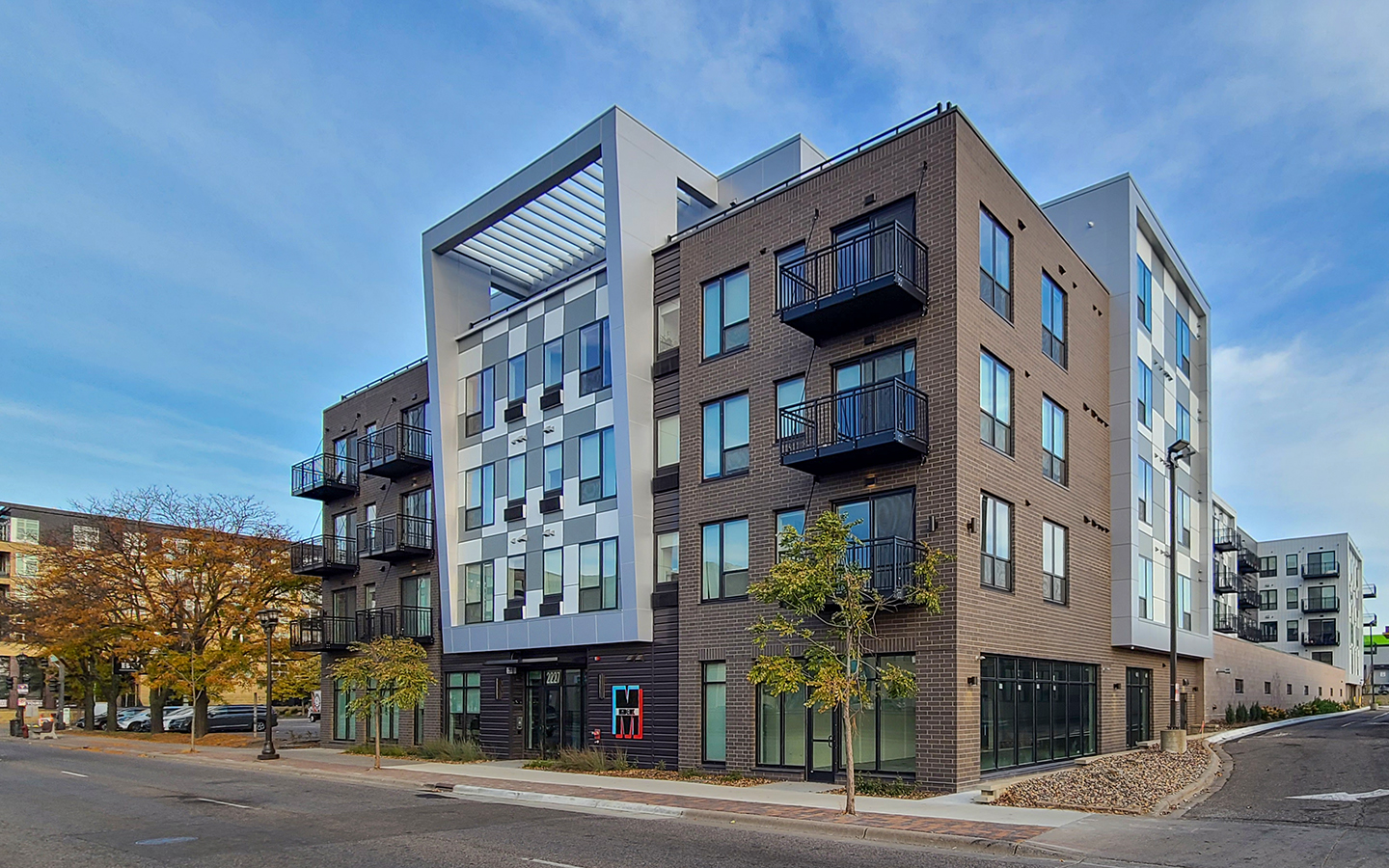 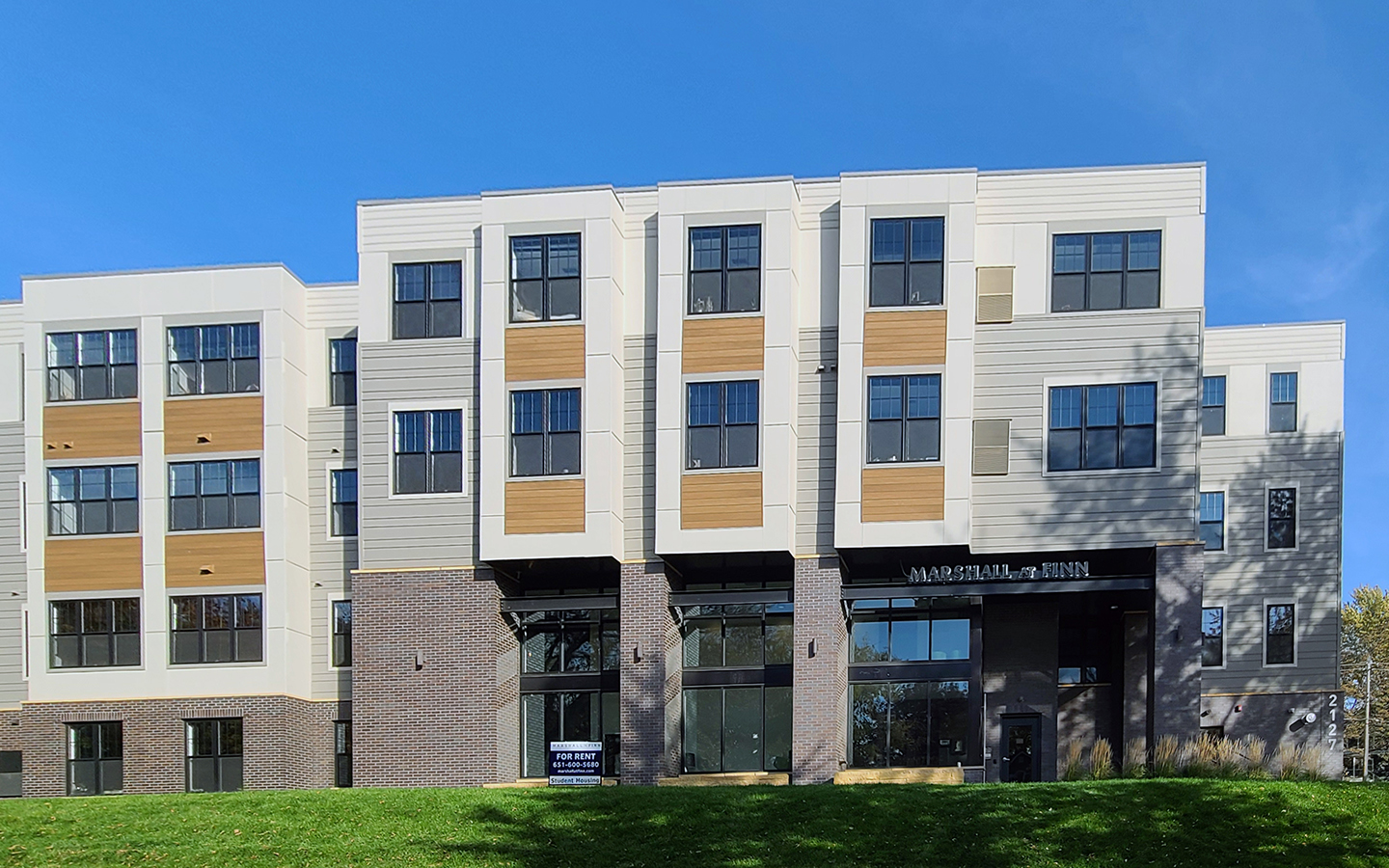 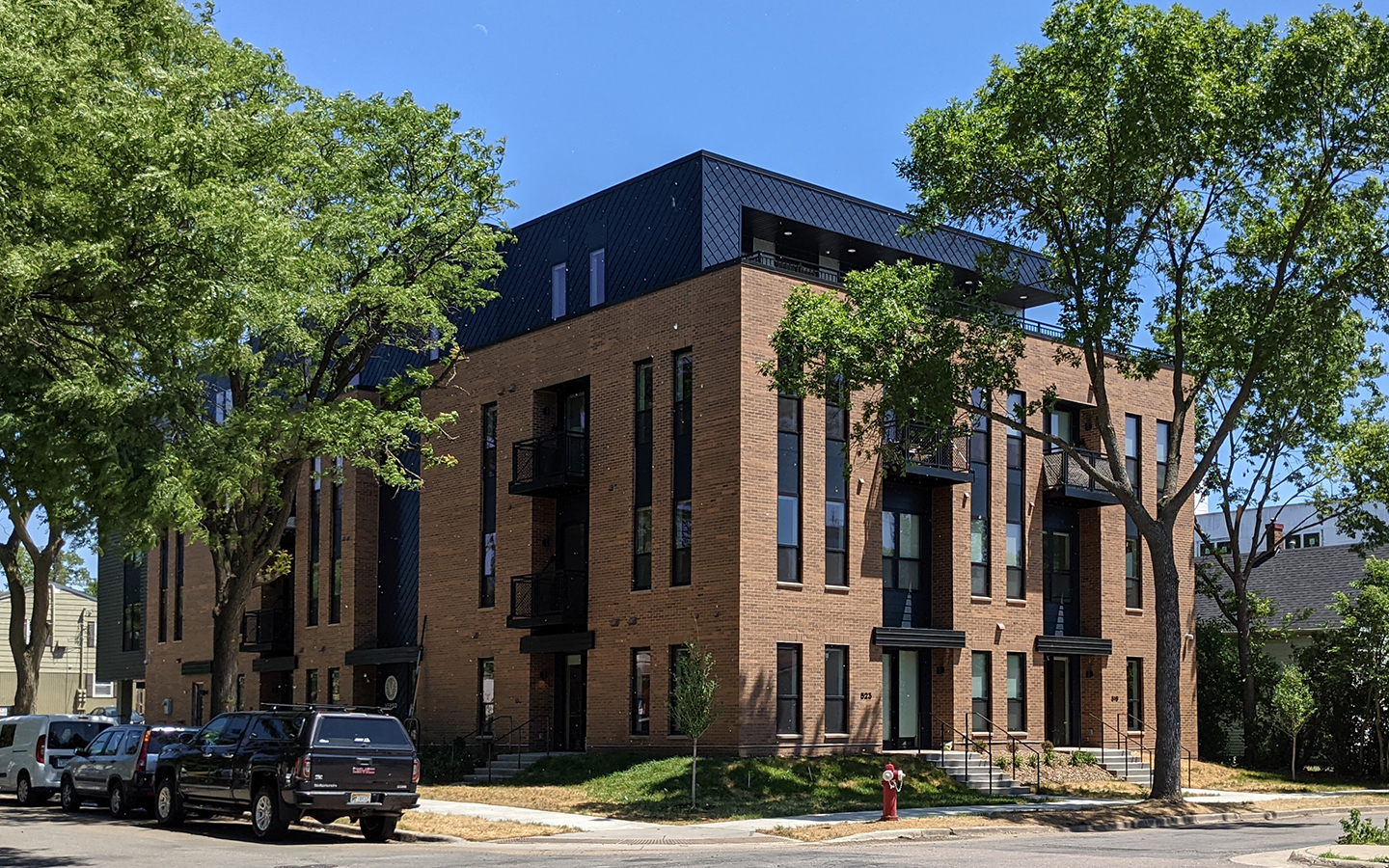 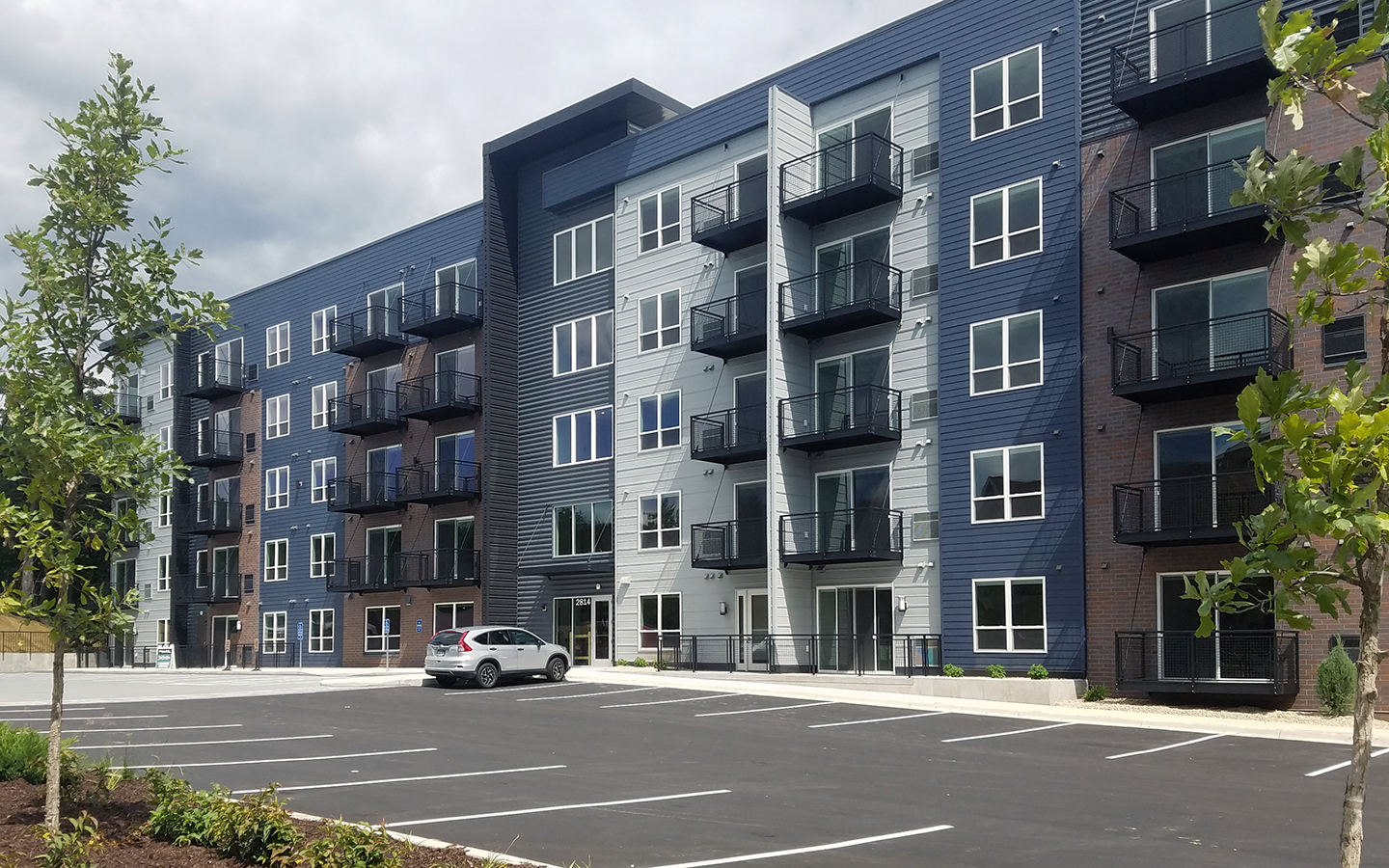 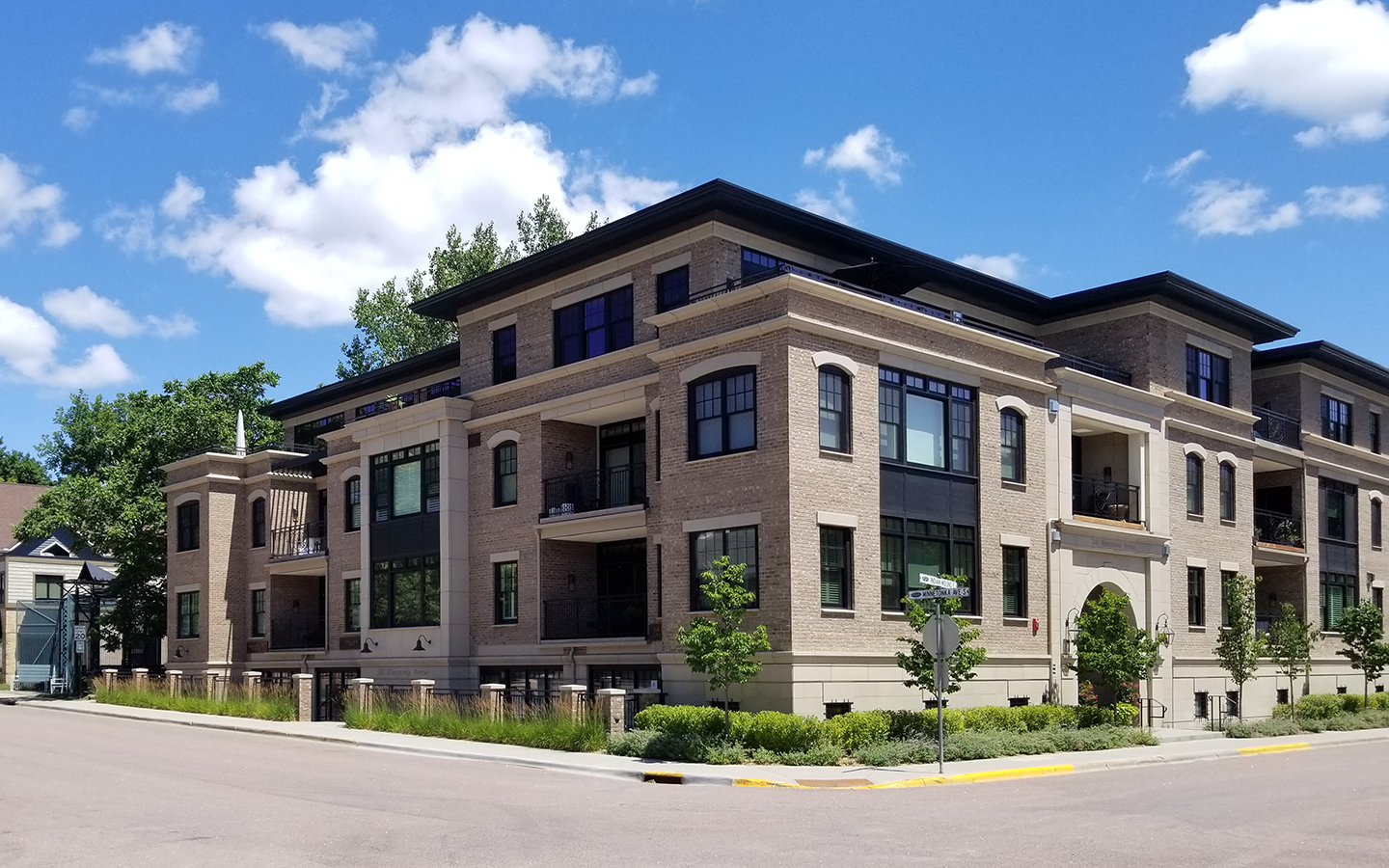 1-Structural Apt on Essex Garrison Landing Marshall at Finn Midline Apts Minnetonka Hills Verso
We use cookies on our website to give you the most relevant experience by remembering your preferences and repeat visits. By clicking “Accept All”, you consent to the use of ALL the cookies. However, you may visit "Cookie Settings" to provide a controlled consent.
Cookie SettingsAccept All
Manage consent