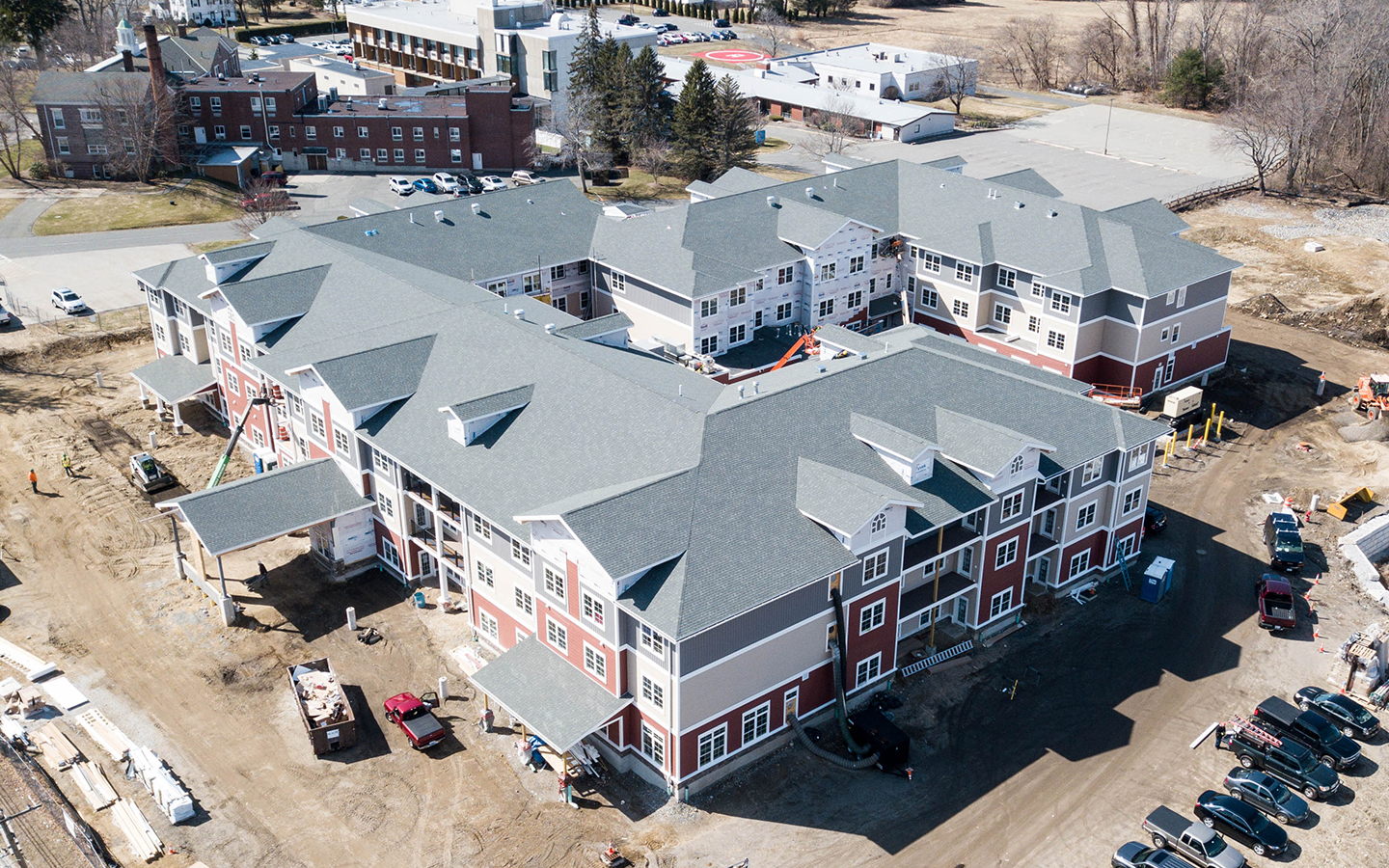 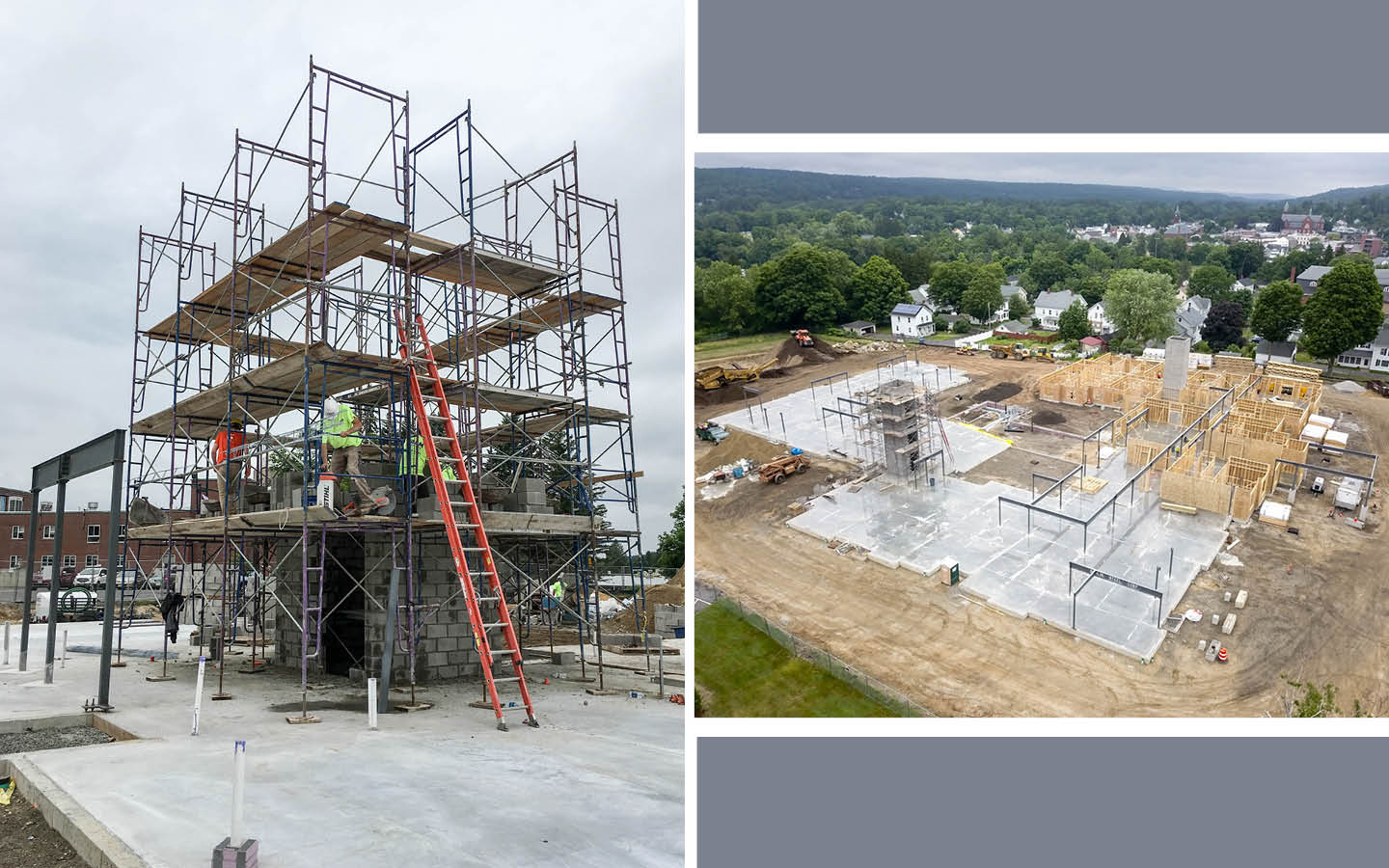 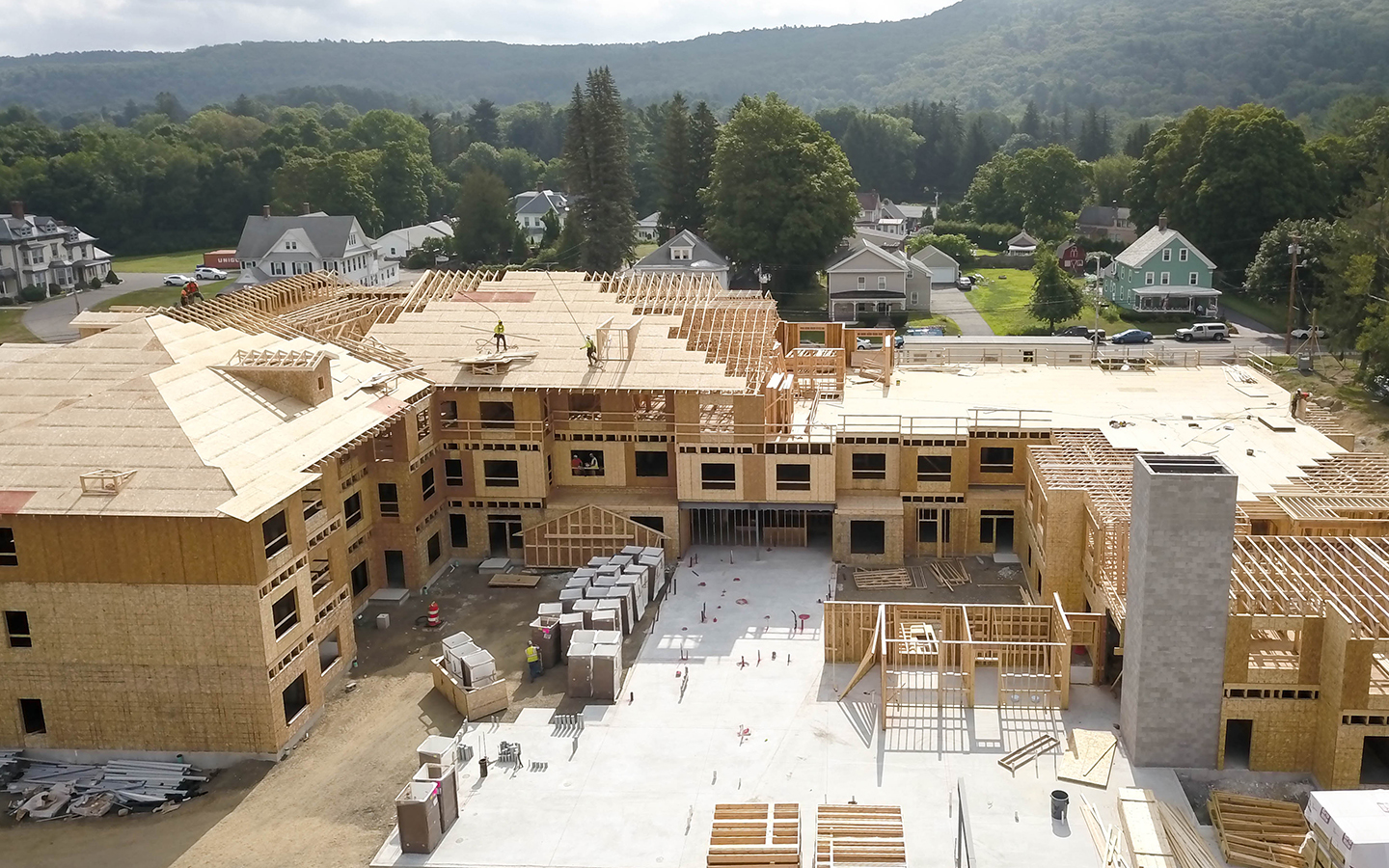 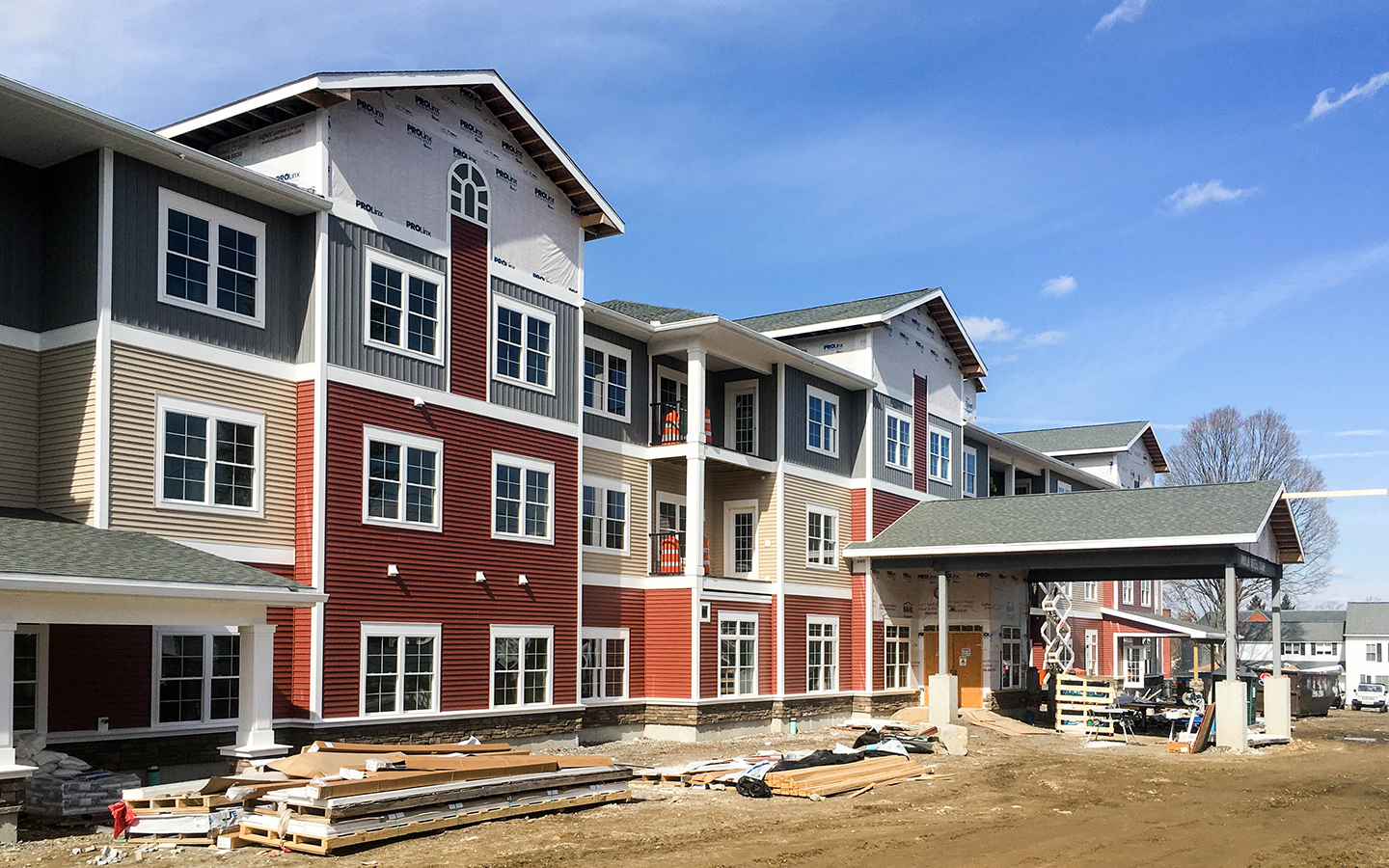 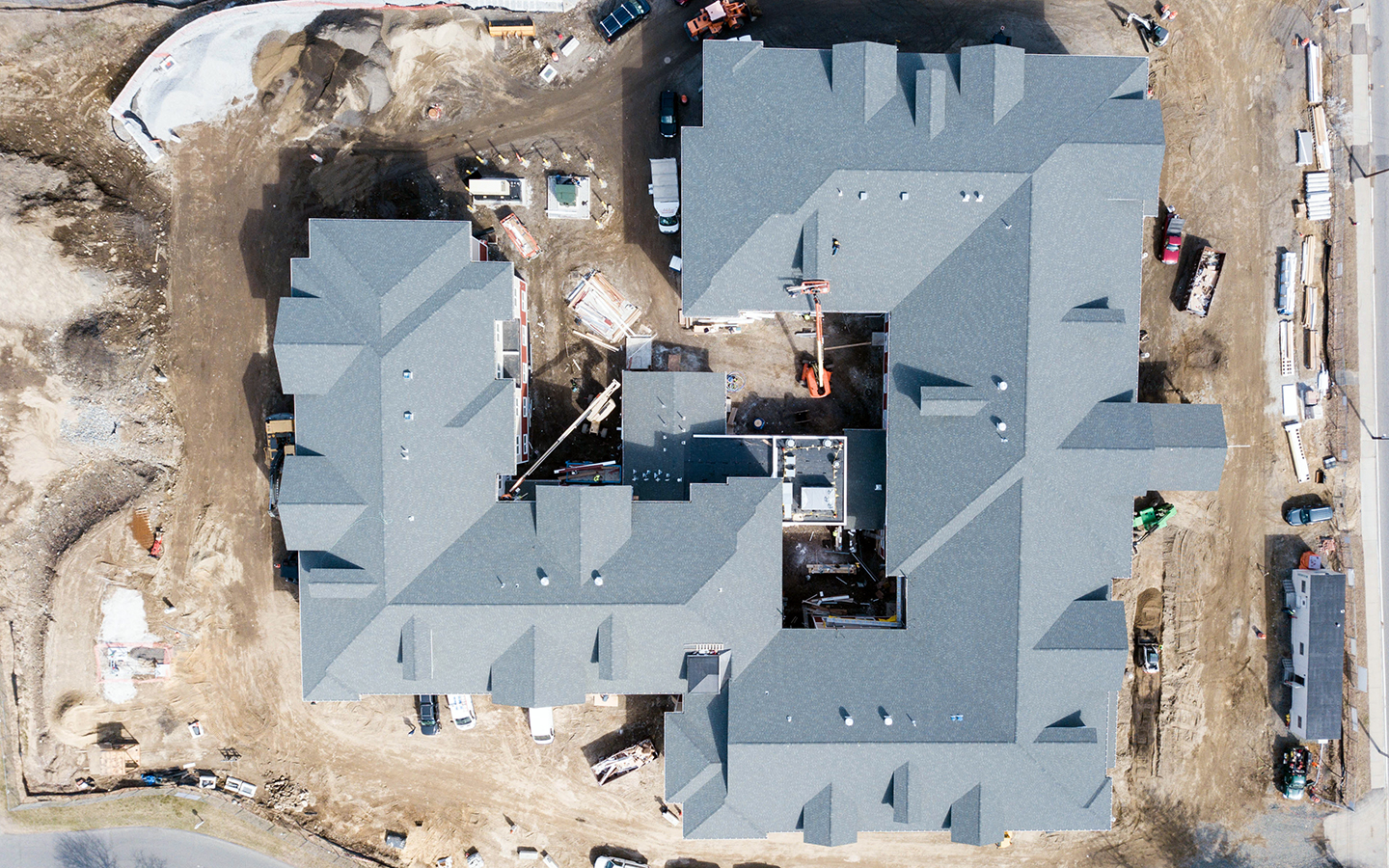 Cedarbrook Village is a new senior living campus in Ware, Massachusetts. The development included demolishing an existing, long-vacant brick building that was a former school and last used as a courthouse.

Nelson-Rudie worked alongside architectural firm Gori and Associates and provided structural design services. The building consists of a slab on grade, concrete foundation walls and three stories of wood framed walls above and open web floor and roof trusses. On the first and second floors, structural steel beams and columns were incorporated into the design where walls did not align or a wide-open space was provided for living spaces. 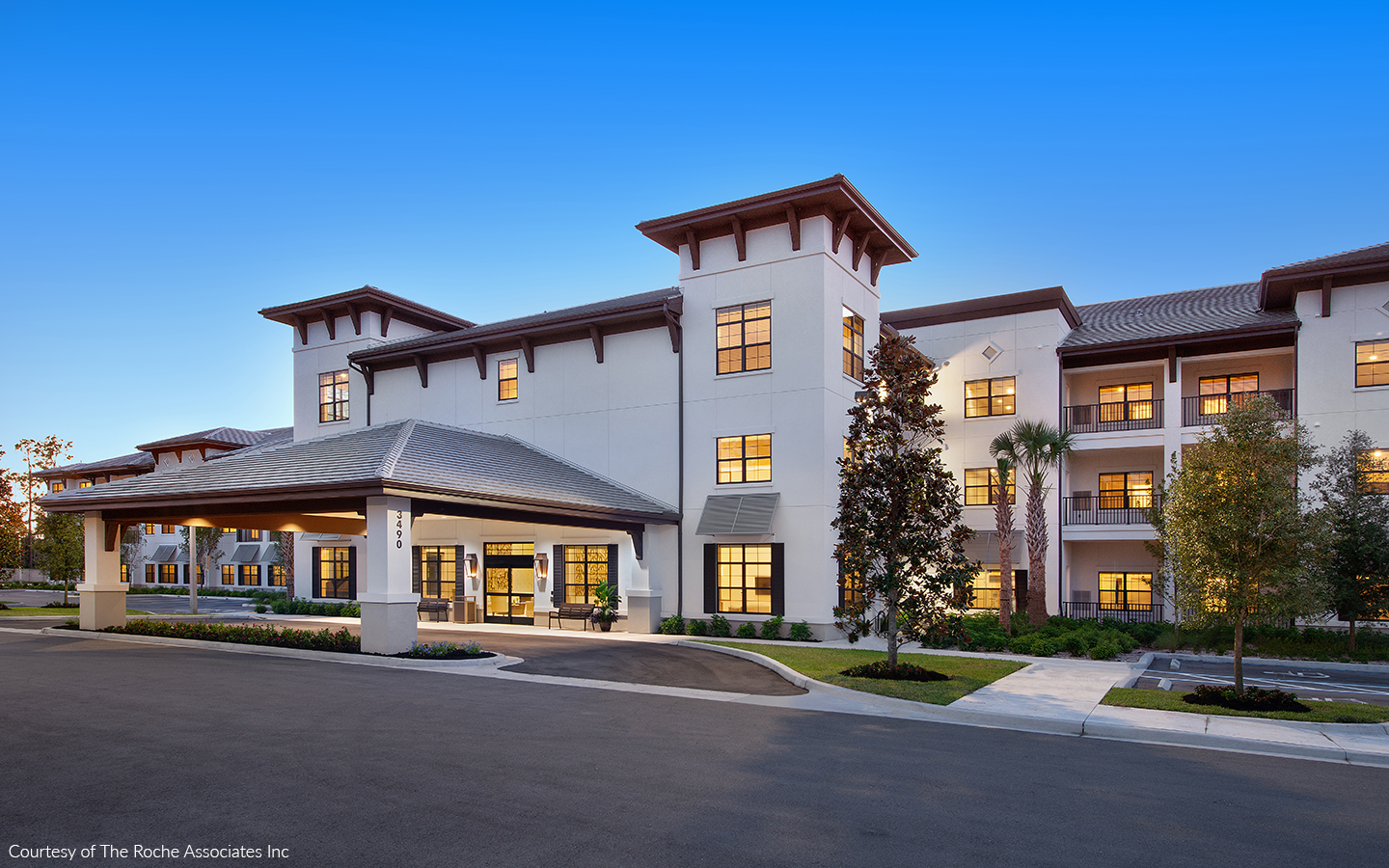 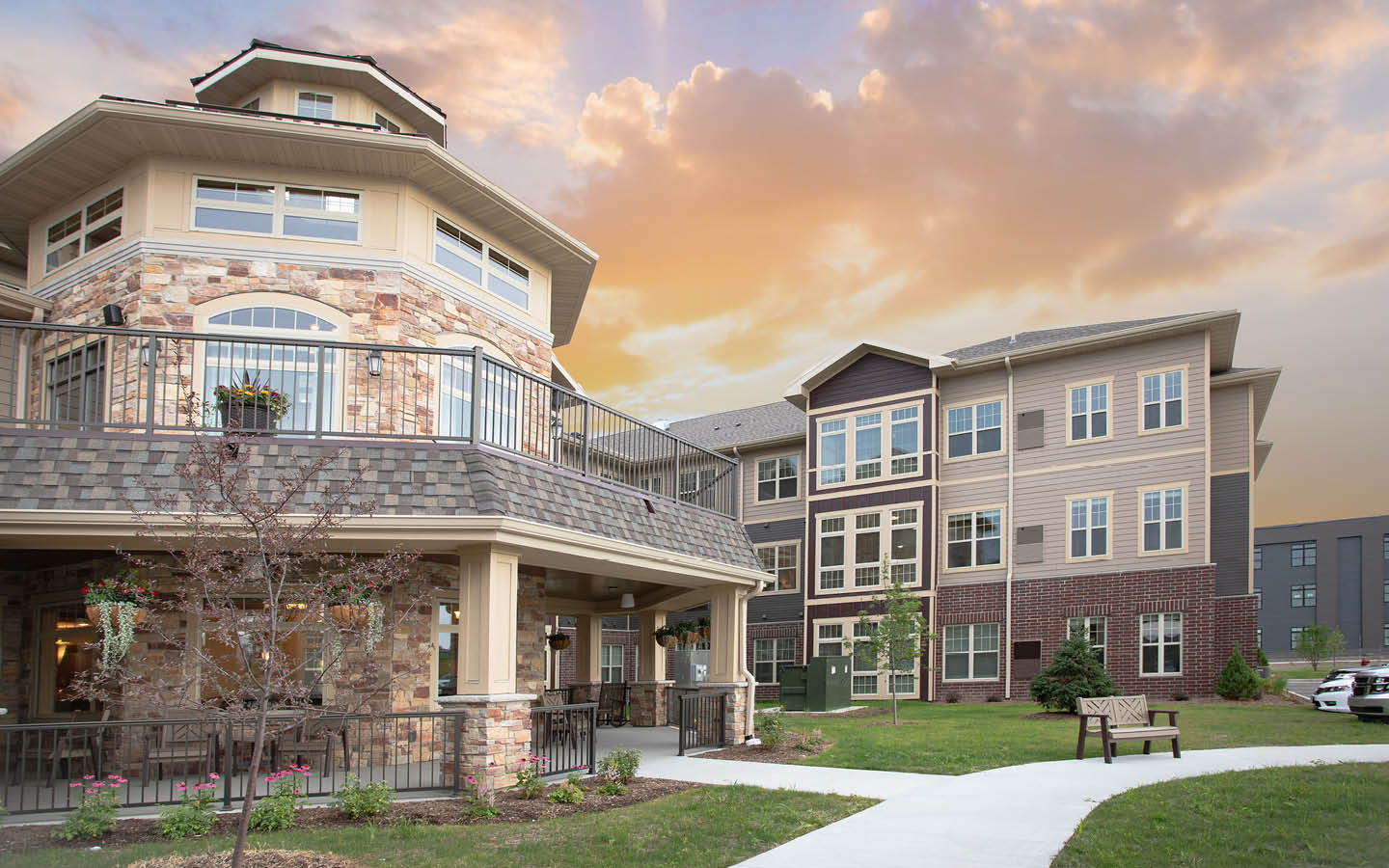 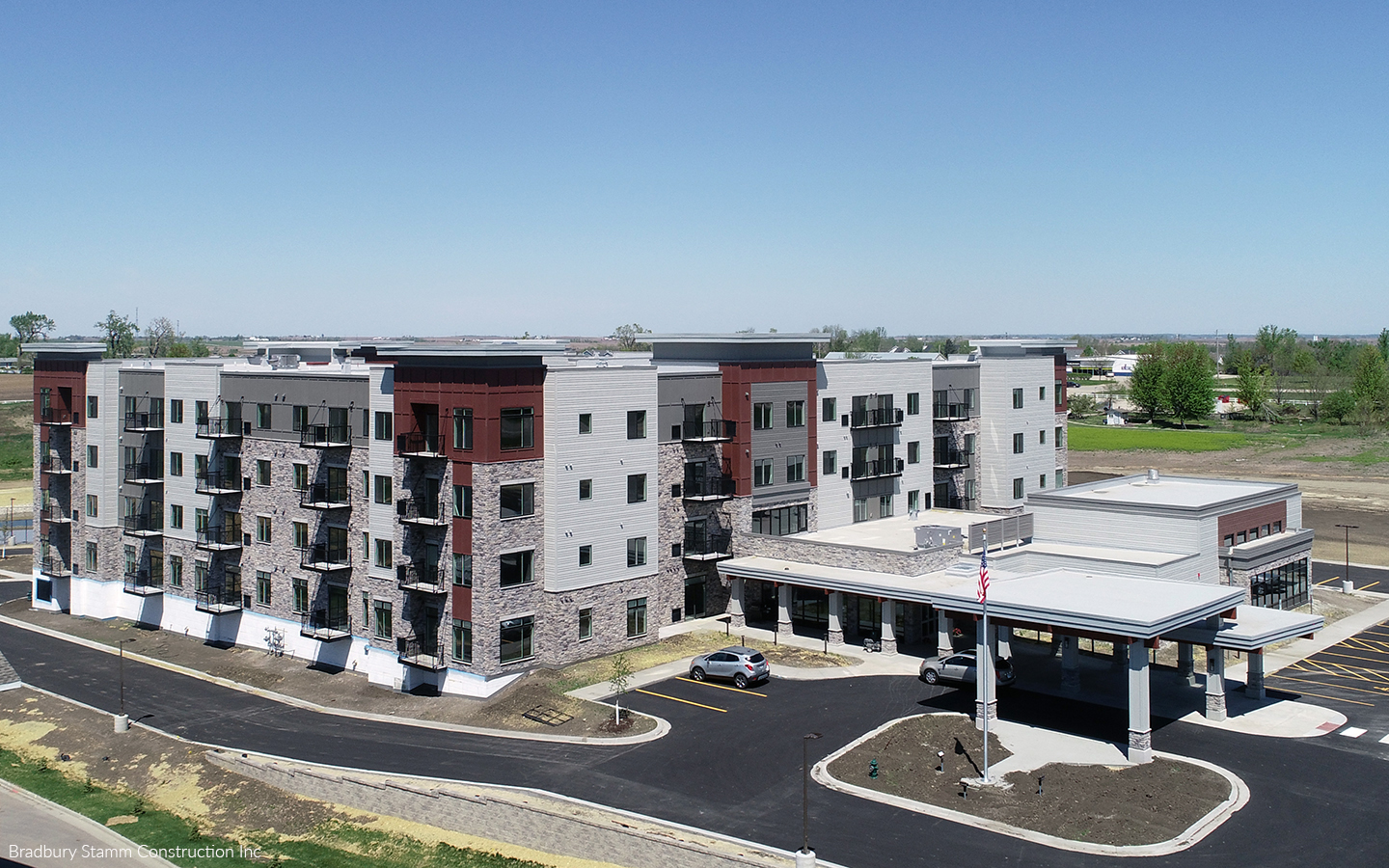 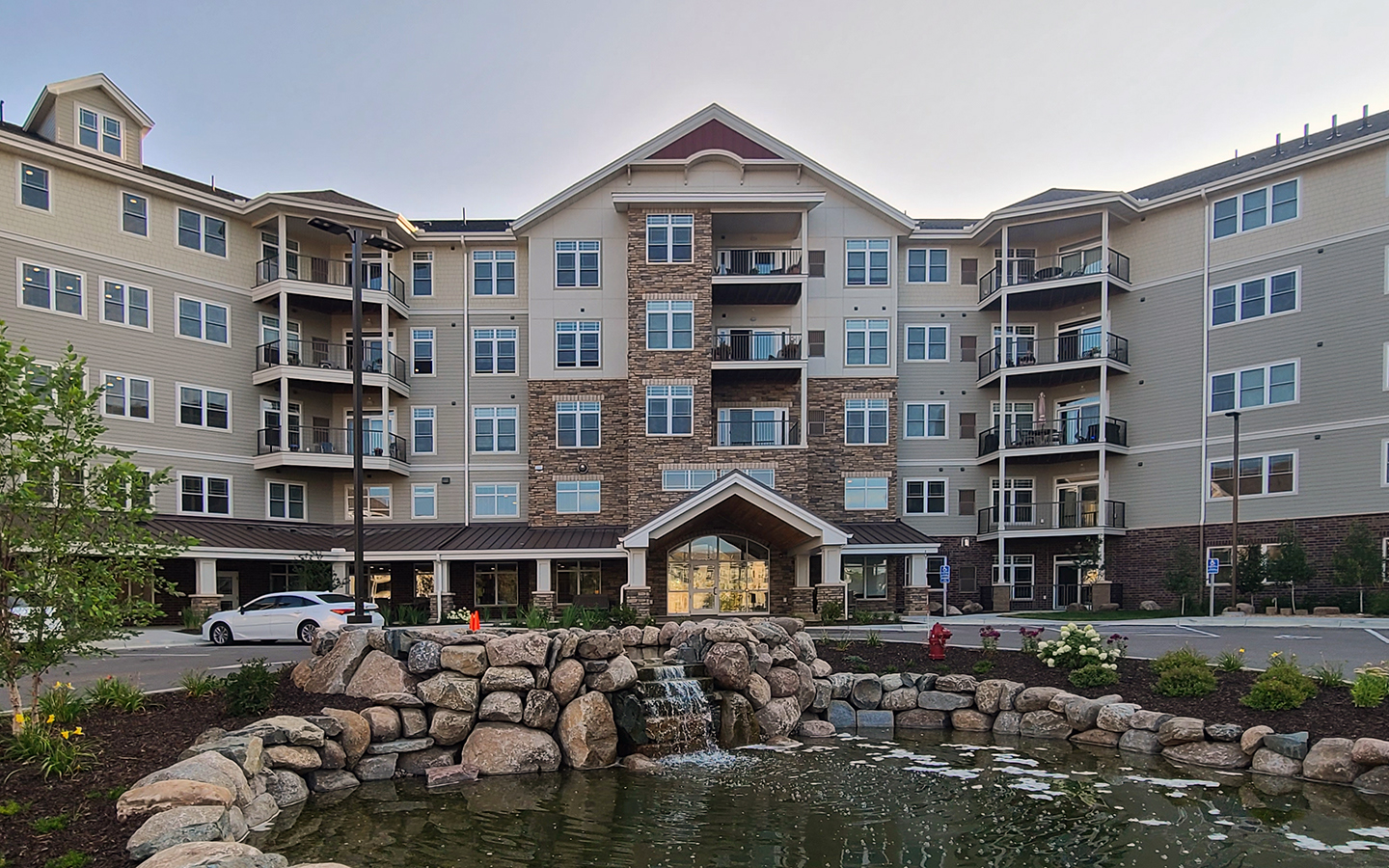 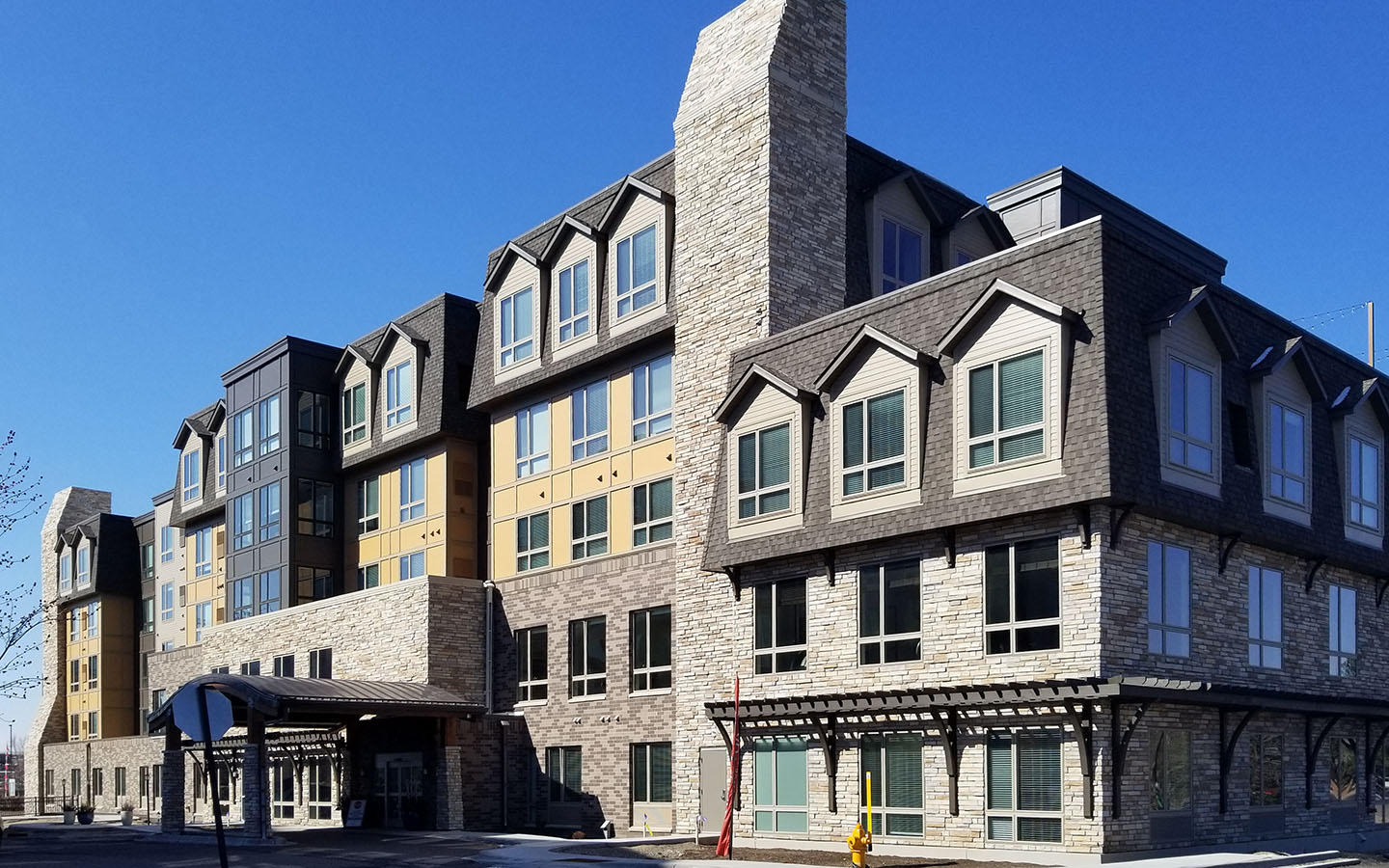 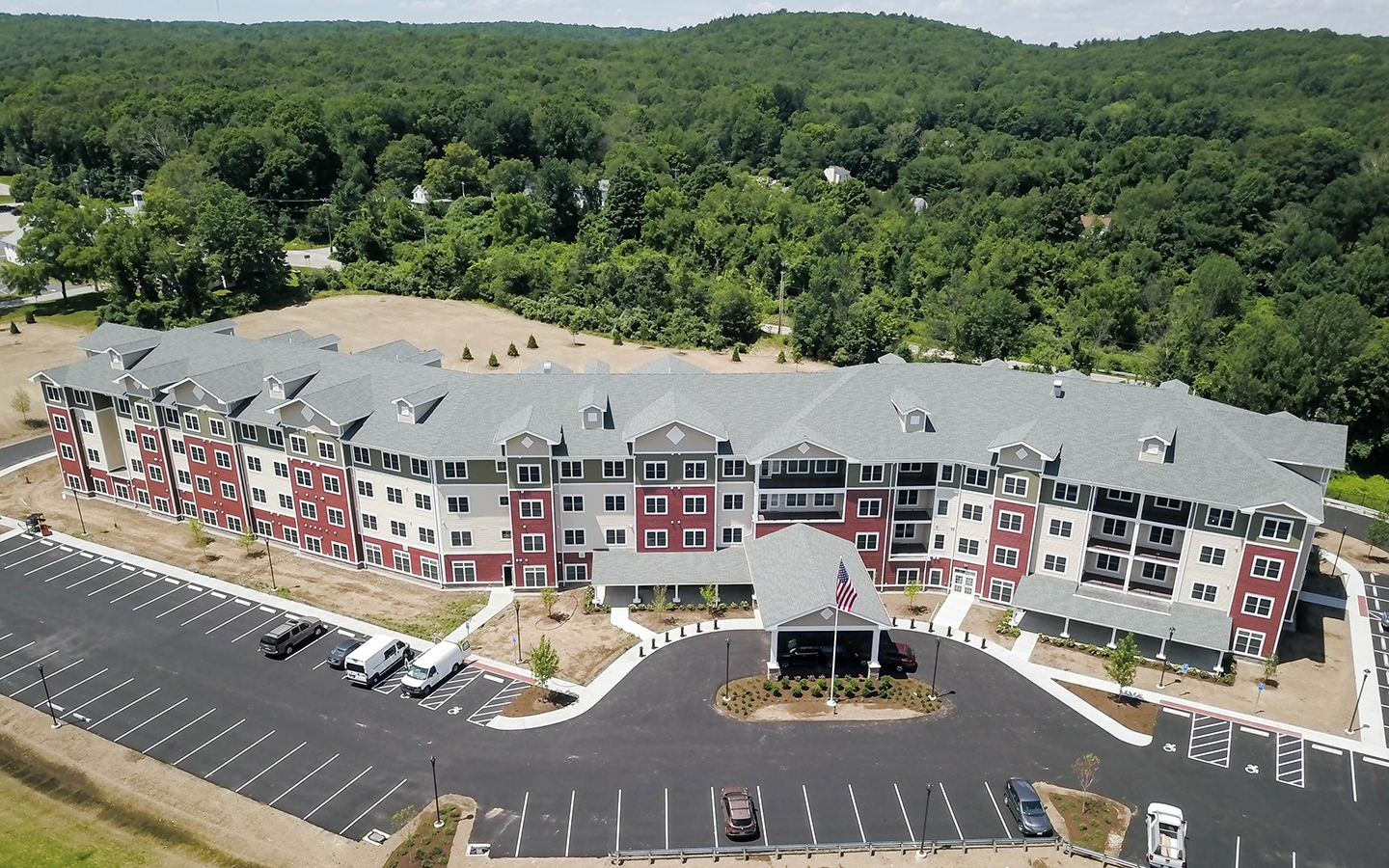 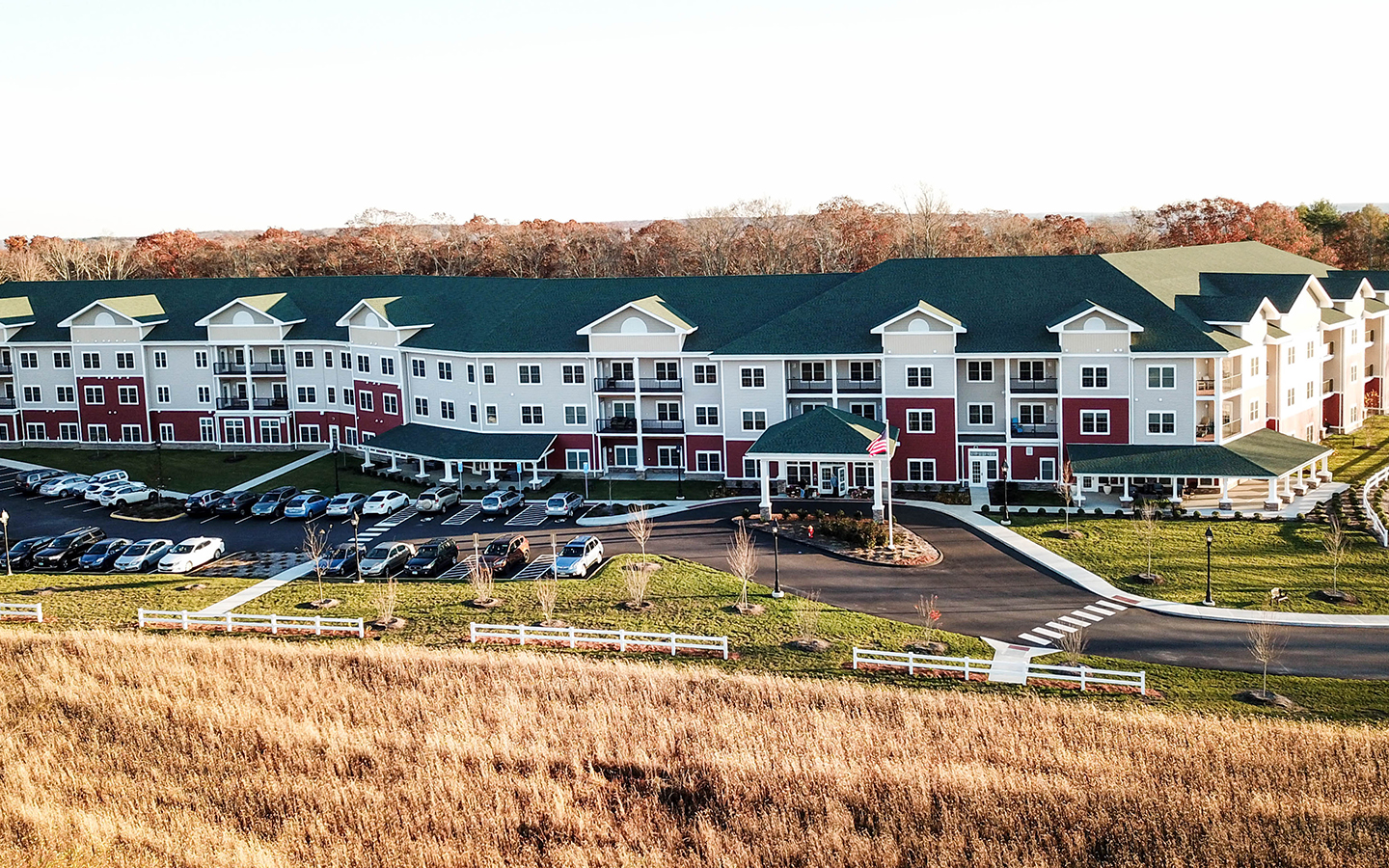 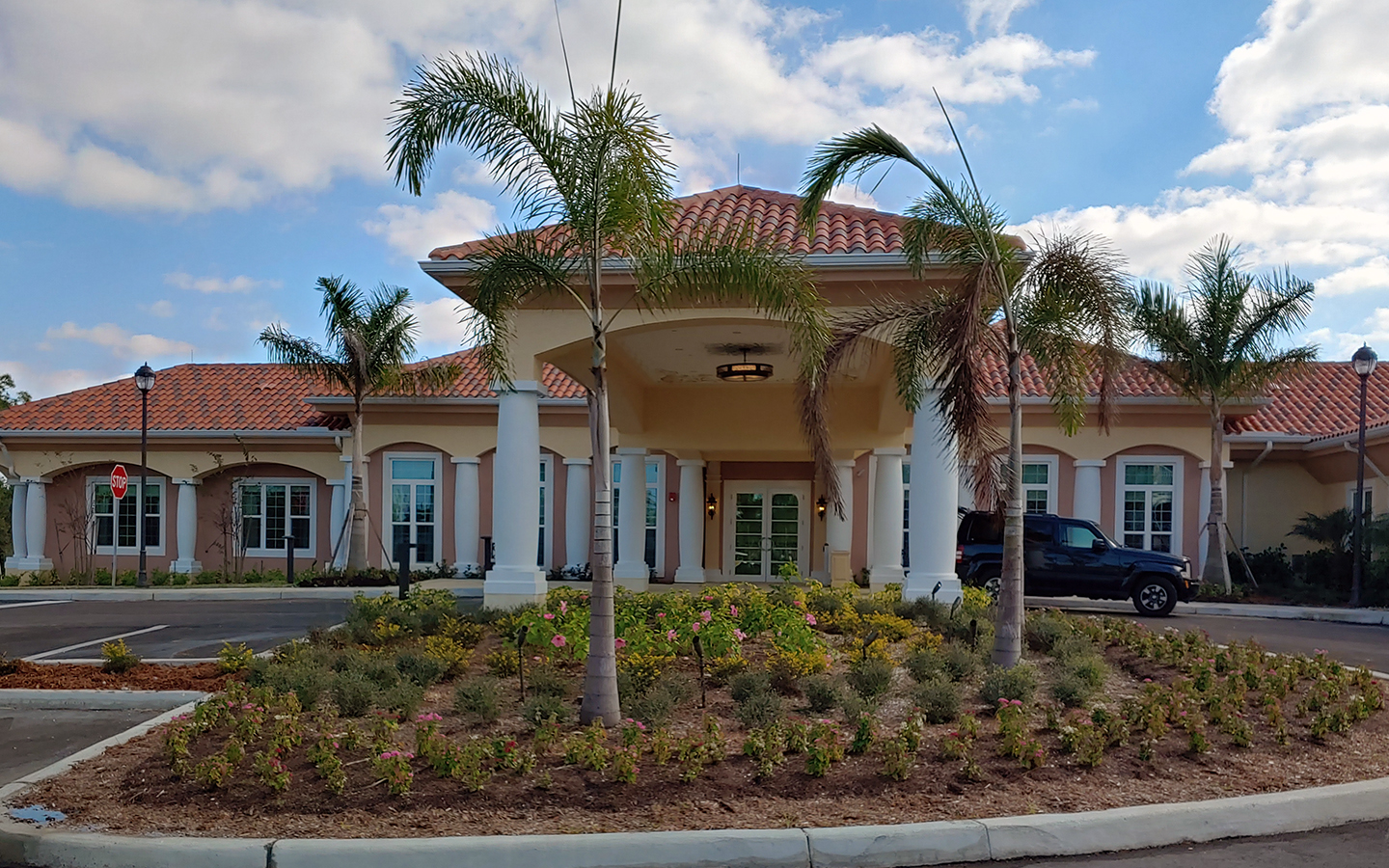 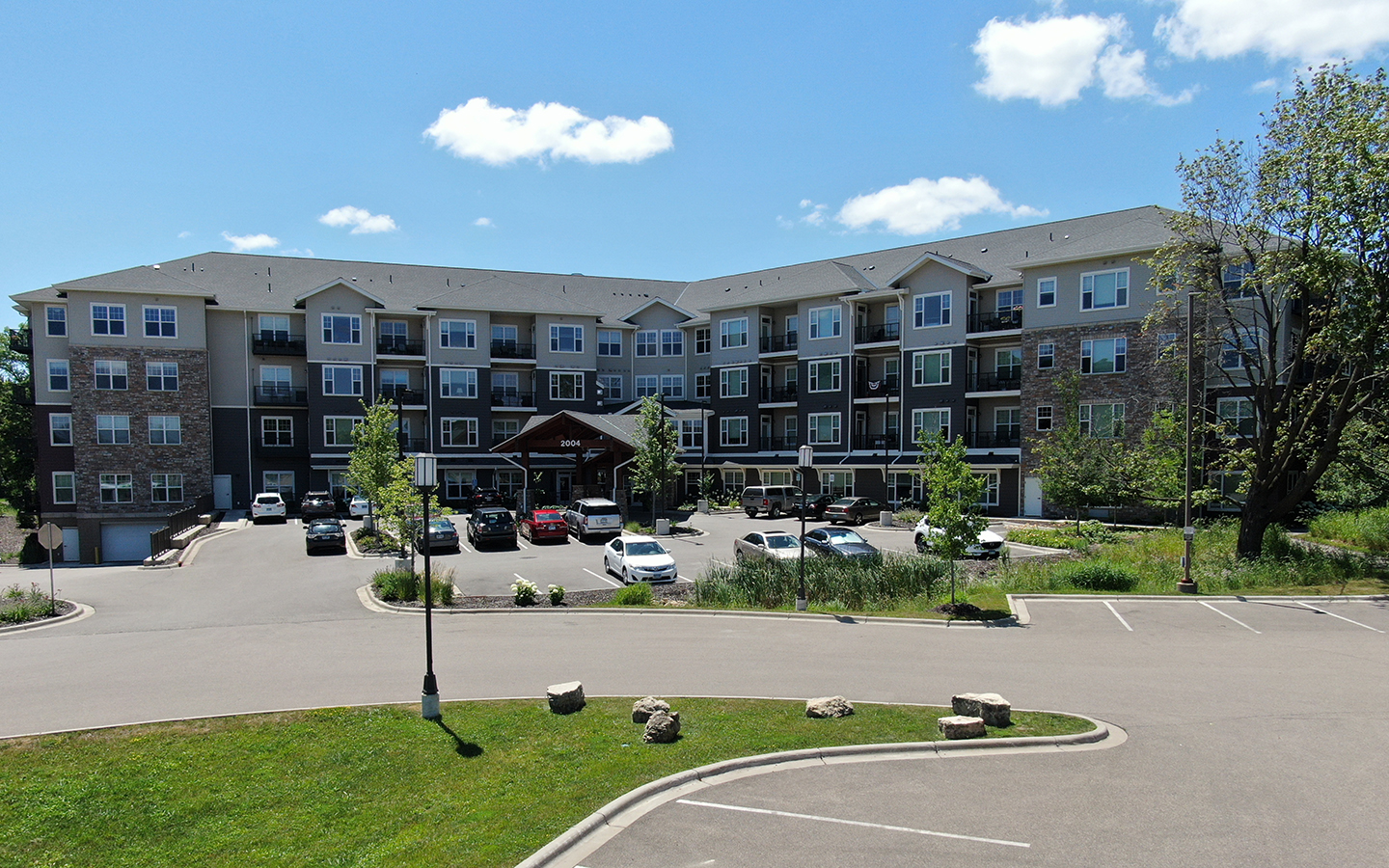 1-Structural Applewood Eden Prairie Cherrywood Mtka Colebrook Hebron Elmbrook Village Gardens Terracina Global Pointe Keystone Communities Villas Stoney Point
We use cookies on our website to give you the most relevant experience by remembering your preferences and repeat visits. By clicking “Accept All”, you consent to the use of ALL the cookies. However, you may visit "Cookie Settings" to provide a controlled consent.
Cookie SettingsAccept All
Manage consent