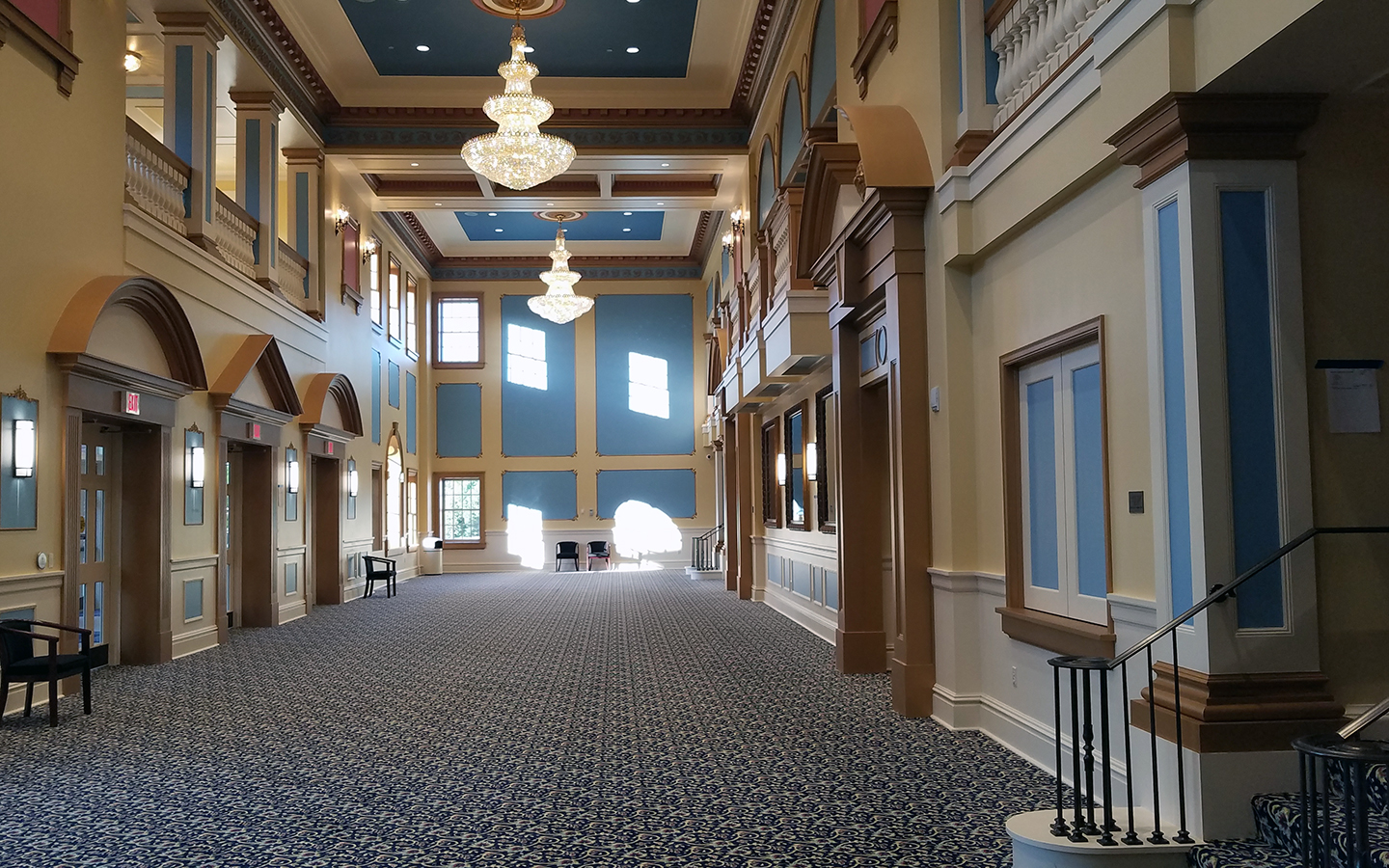 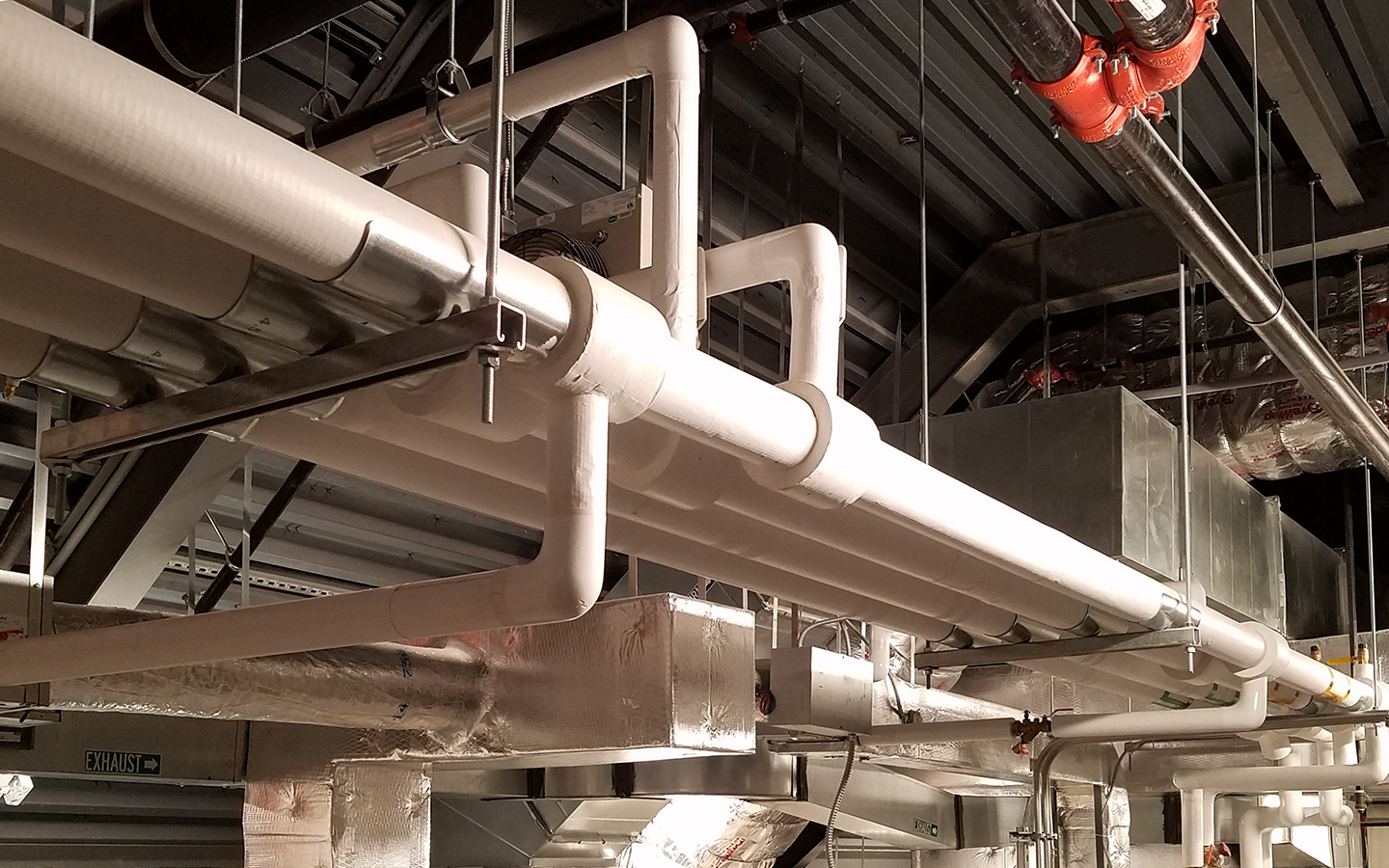 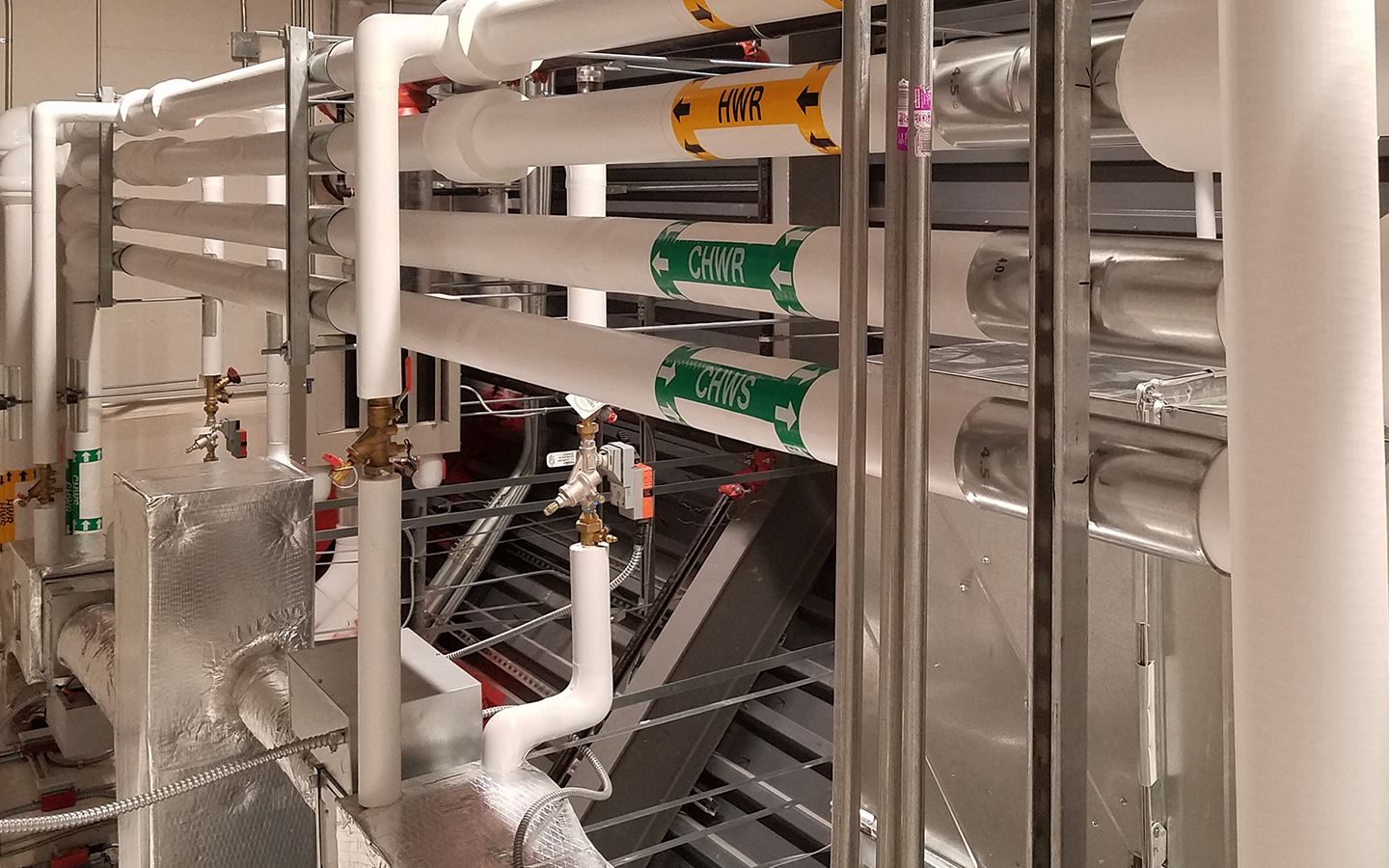 Providence Academy is a private school in Plymouth, Minnesota serving approximately 850 students in grades PreK-12. Nelson-Rudie was hired to provide mechanical and electrical design services on the $10.0 million state-of-the-art performing arts center. The 56,000-square foot, three-story, 650-seat facility is the first all-LED space in the state and features an auditorium, balconies and lobby with a mezzanine. Architectural Digest recognized the facility as the Most Beautiful Private School Campus in Minnesota (2018).

Nelson-Rudie designed the house and architectural lighting in collaboration with Studio 55 Architects and incorporated the project owner’s theatrical consultant’s design within the constraints of the available space.

Our company completed extensive 3D modeling of air handling units and the mechanical and smoke control ventilation systems. Routing extensive hot and chilled water piping and channeling ductwork between almost 30 variable air volume units and the underfloor air plenum was among the many design challenges that we faced in while delivering a successful performance. 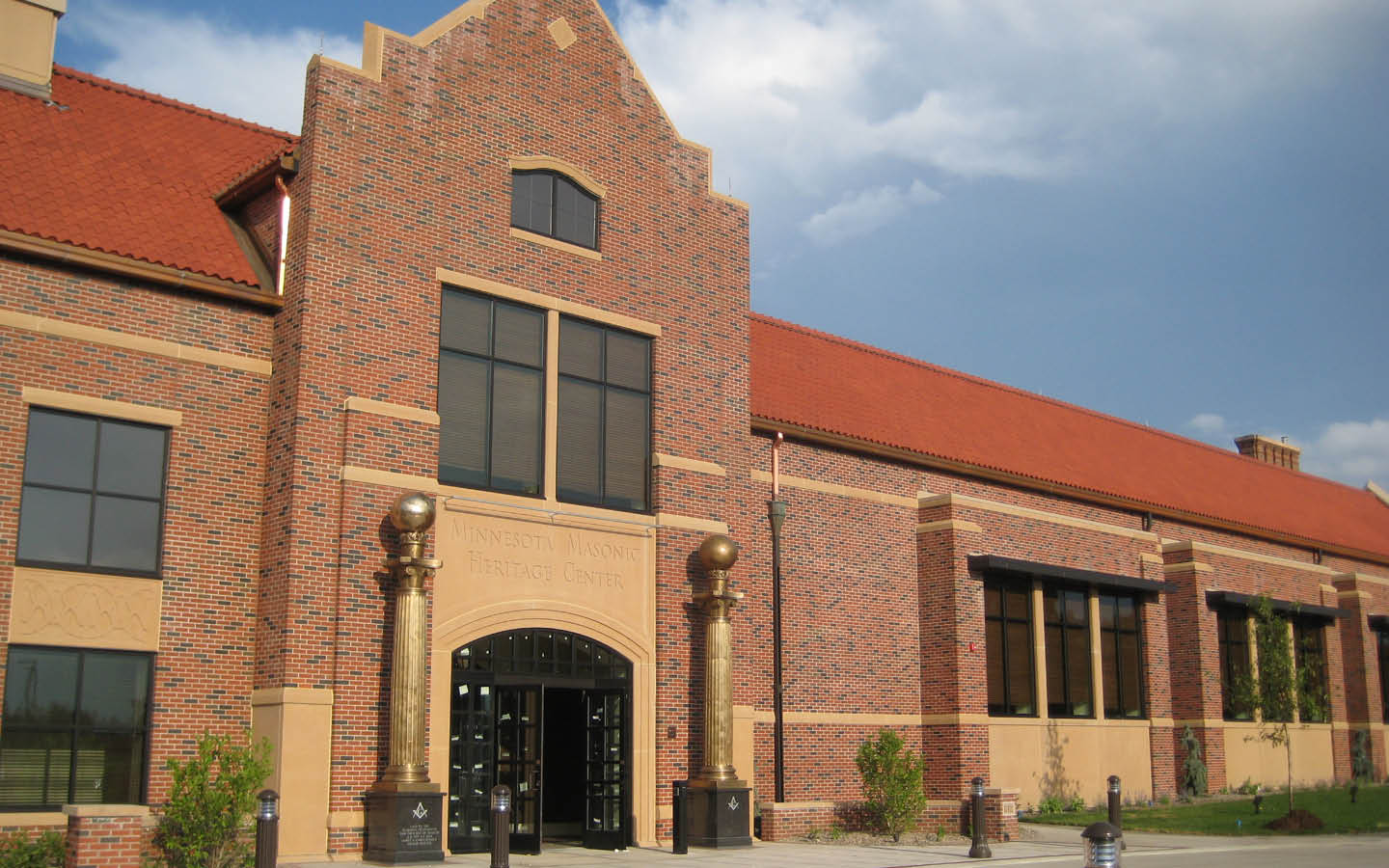 1-Electrical 2-Mechanical Blake School Frost Lake Elementary Holy Family List-K12 Masonic Heritage Center
We use cookies on our website to give you the most relevant experience by remembering your preferences and repeat visits. By clicking “Accept All”, you consent to the use of ALL the cookies. However, you may visit "Cookie Settings" to provide a controlled consent.
Cookie SettingsAccept All
Manage consent