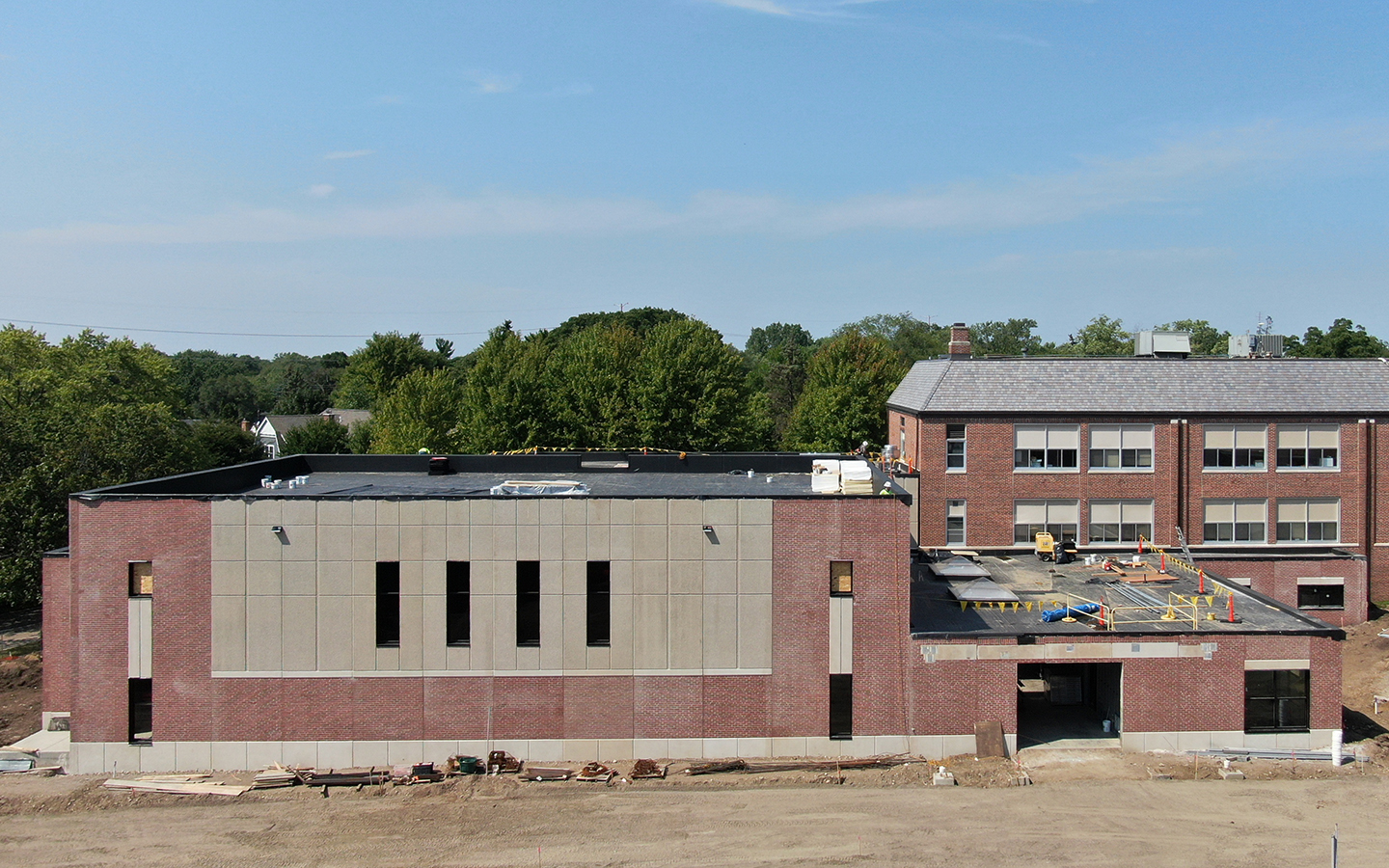 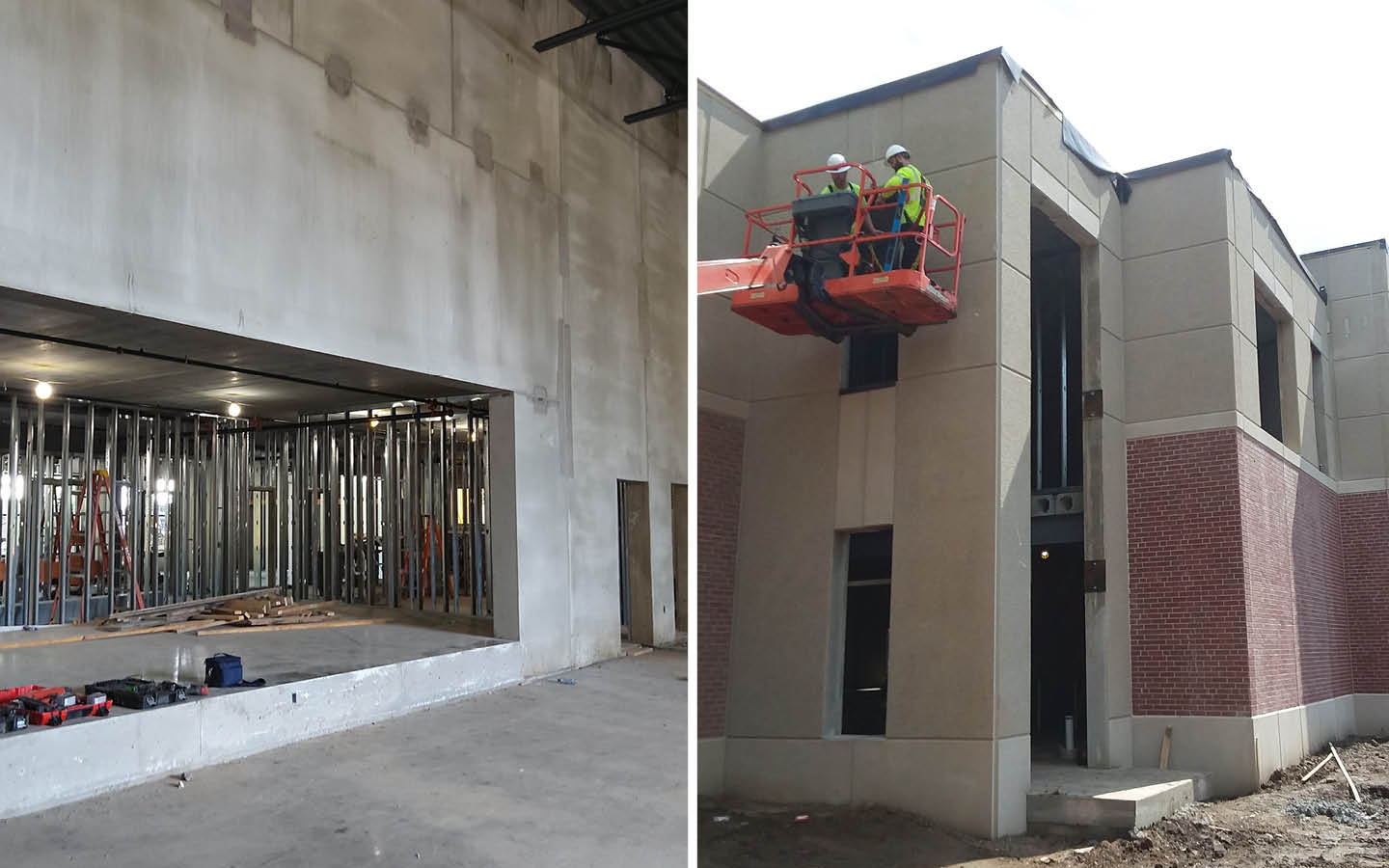 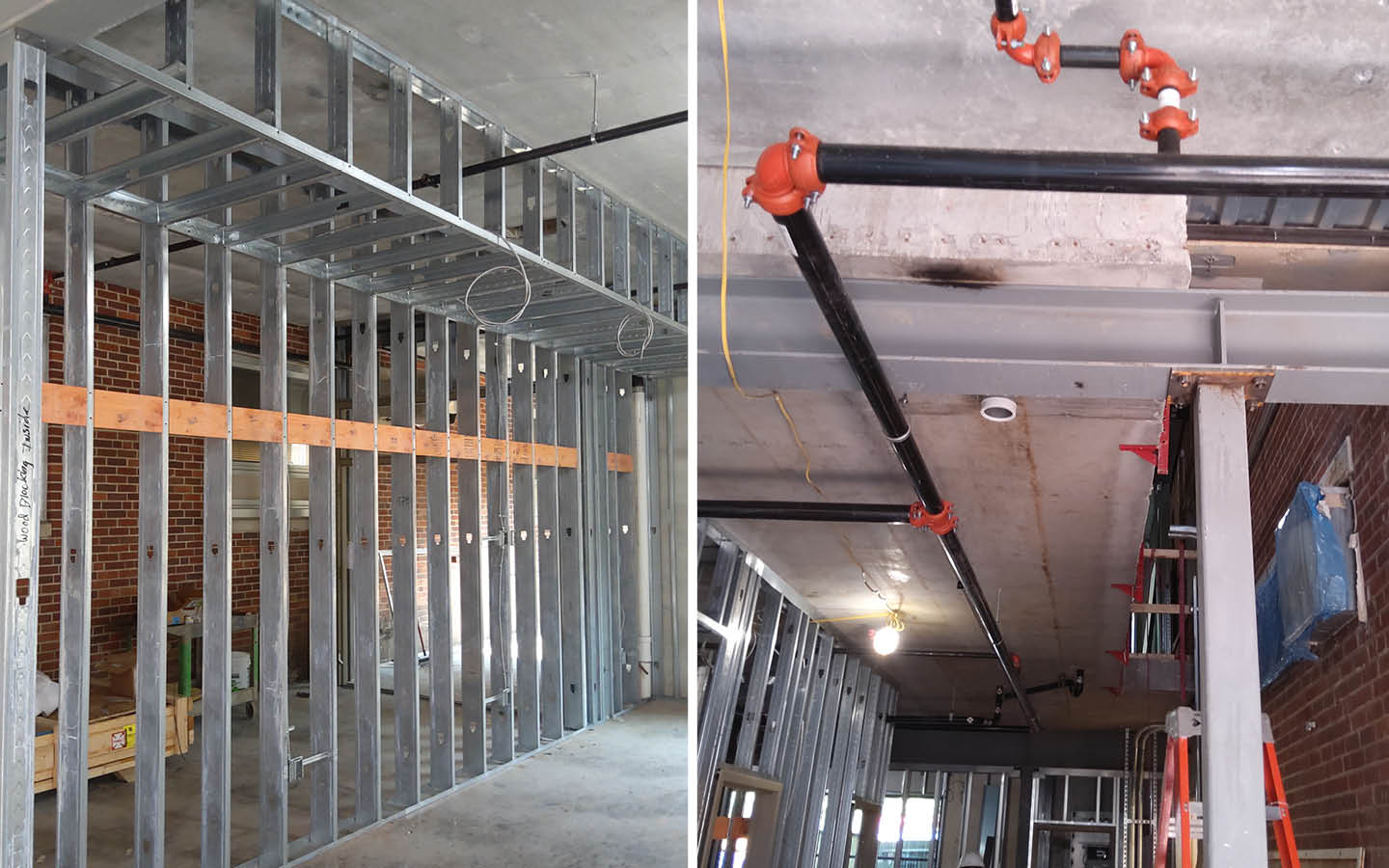 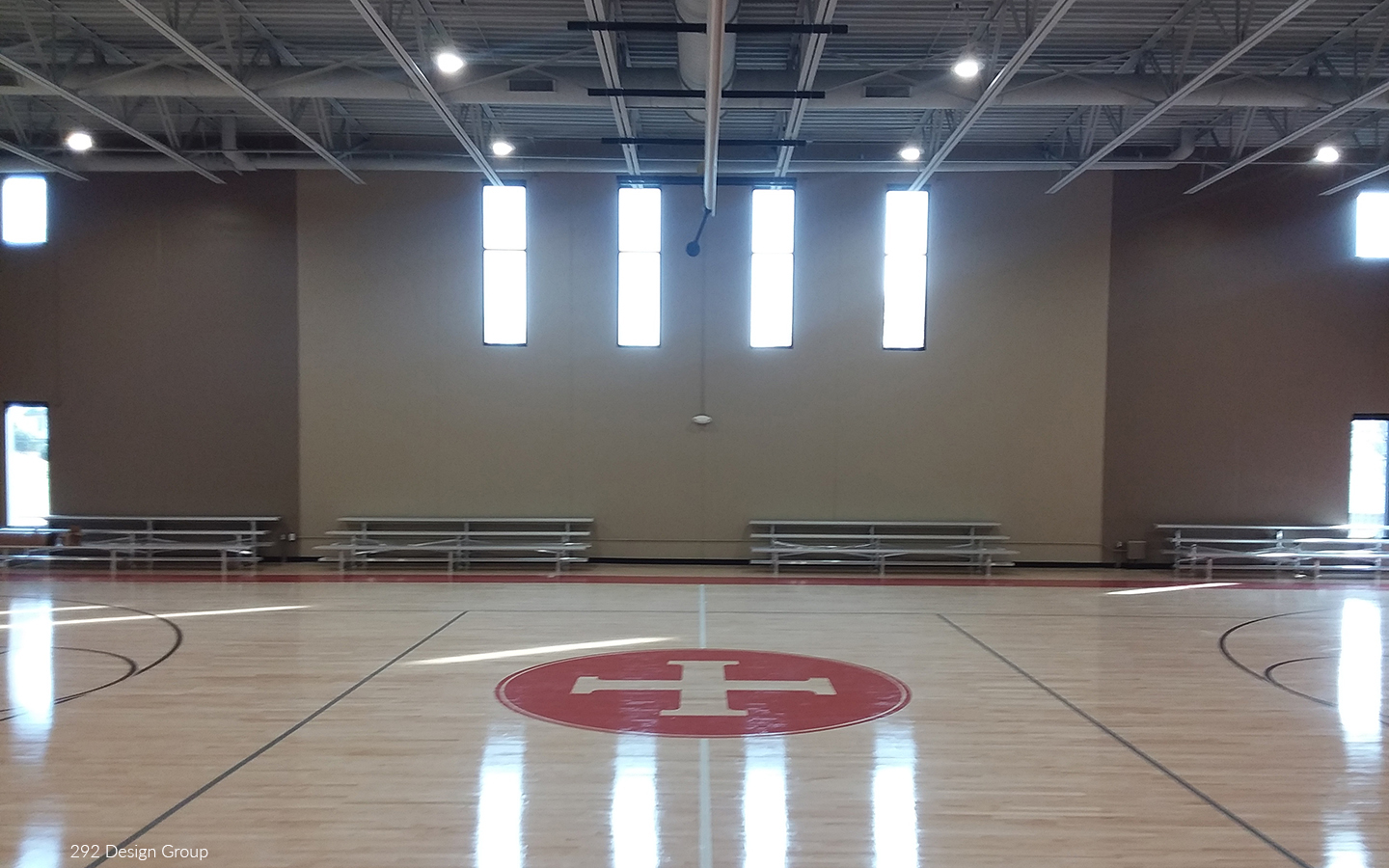 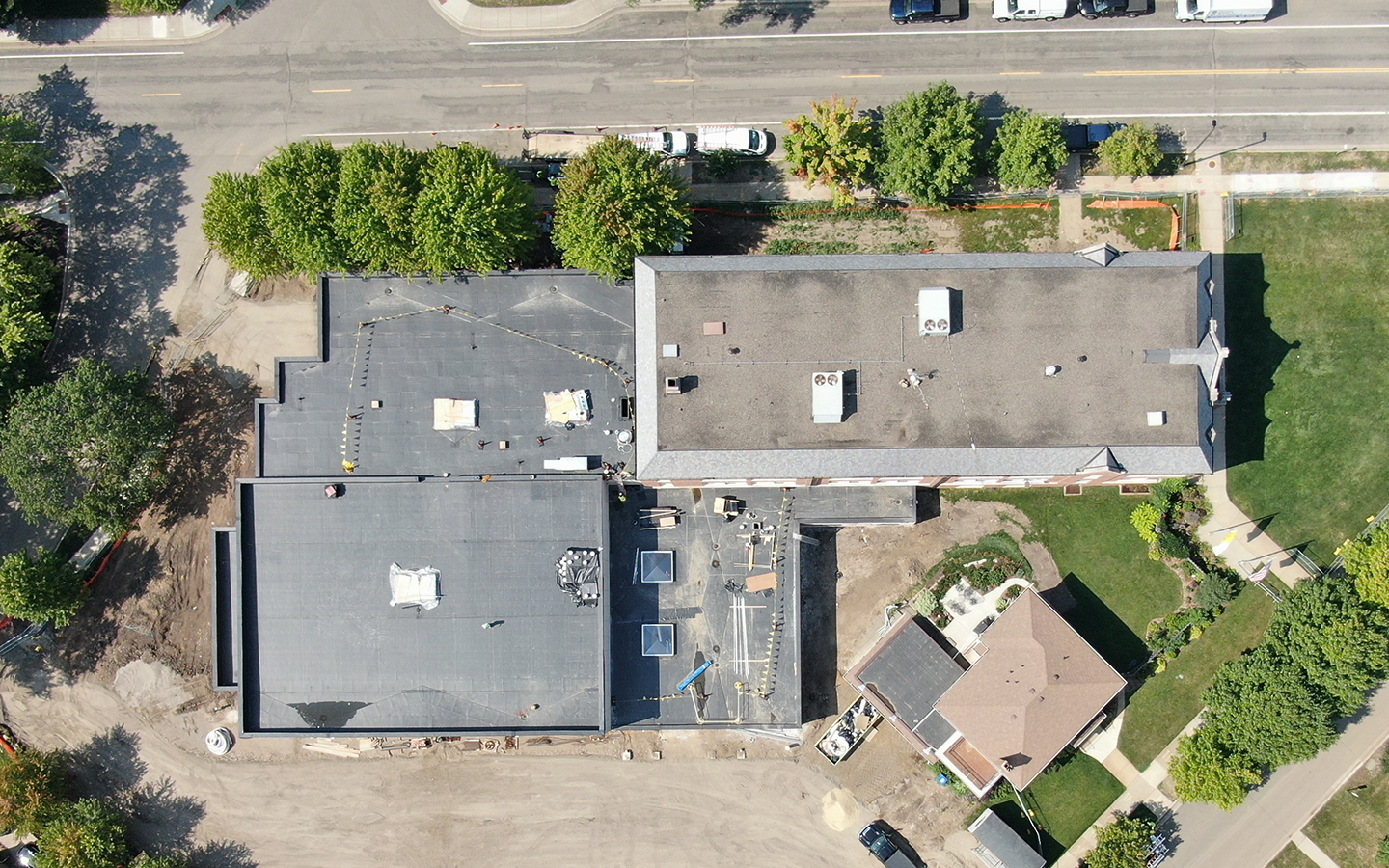 Holy Family Academy, a private PreK-8 grade school, completed a $3.5 million addition and renovation to their existing 20,971-square foot, three-story school. The 20,970-square foot addition included a gymnasium attached to a new one and two-level structure. The one-level portion consists of an entrance vestibule, lobby, office and meeting room and the two-level portion consists of classroom space. There are new locker rooms, restrooms and a fixed stage on the main level attached to the gymnasium.

Fire protection service was extended from the existing building to the entire new addition. Plumbing for the new addition consisted of new water and sanitary service, water softening system, water heater and bathroom plumbing fixtures. HVAC consisted of the demolition of existing exhaust and ground-mounted HVAC equipment on the exterior to make way for the new addition which included a new gas meter, rooftop units, hydronic variable air volume boxes, exhaust and a hydronic boiler – all with stand-alone controls. Alternates included removing/replacing the existing boiler system and provision of new hydronic control valves for existing equipment throughout the existing building and provision of new HVAC controls.

The new addition was built around the existing electrical distribution, which consisted of two exterior electrical switchboards. These existing switchboards and distribution were re-fed by a new, larger service and a new service transformer. Additionally, there was an existing generator in the basement of the building where the intake and exhaust were obstructed by the new addition and rerouted during construction. The new addition has dimmable LED flat panel lighting throughout all classrooms and hallways with an energy efficient control scheme with several different zones of control. Finally, the fire alarm system is an extension of the existing system, with NAC panels and devices added as required. 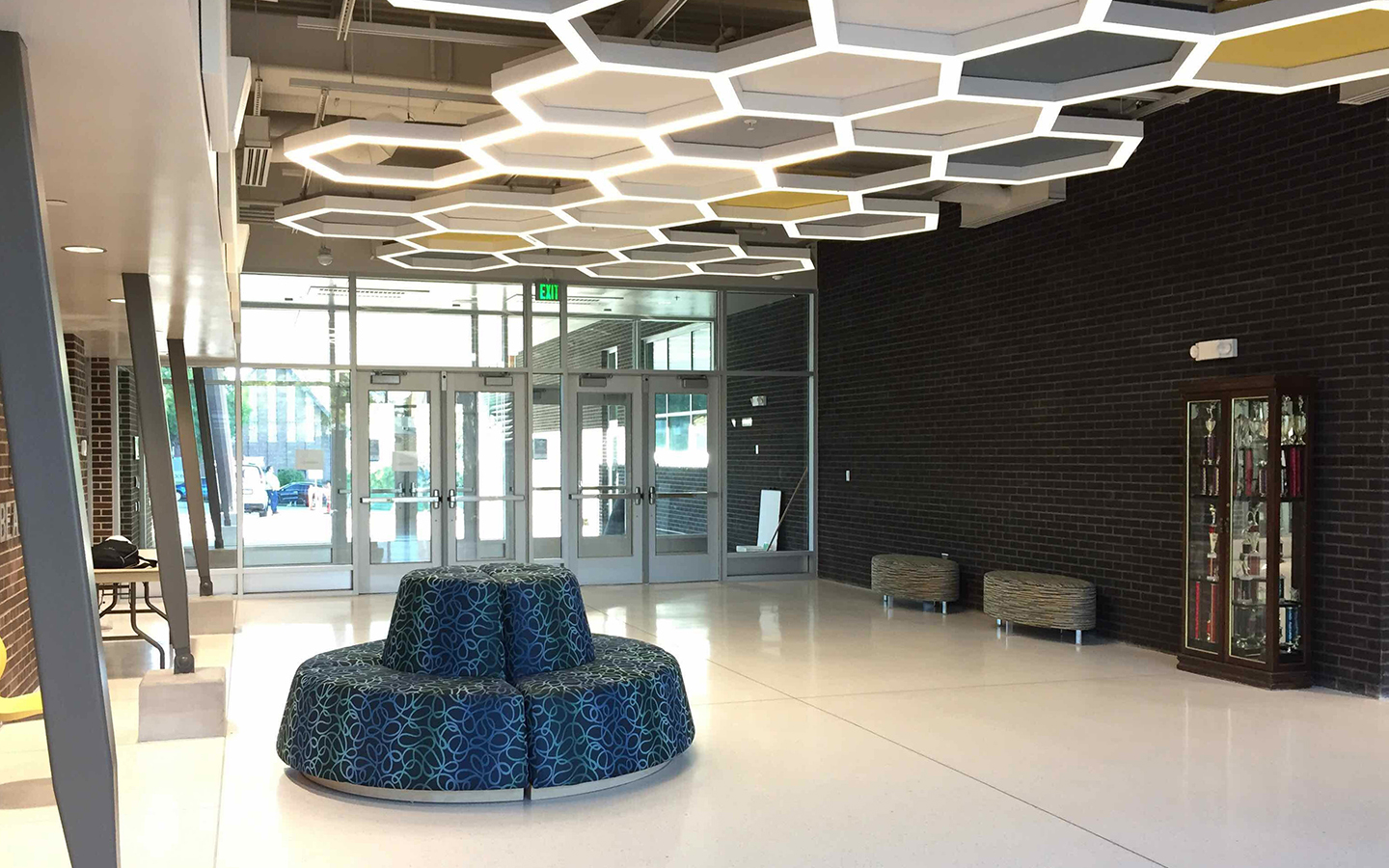 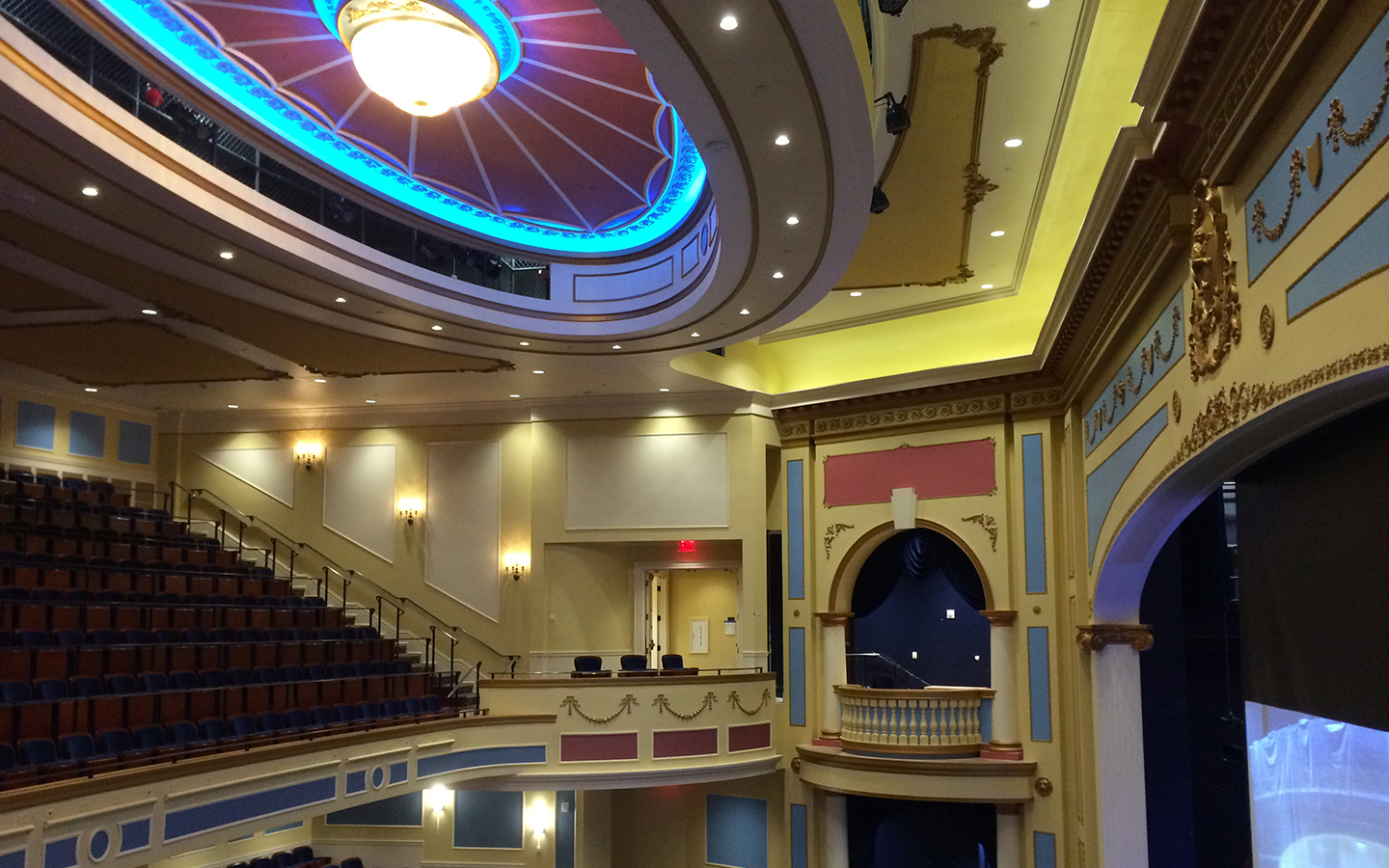 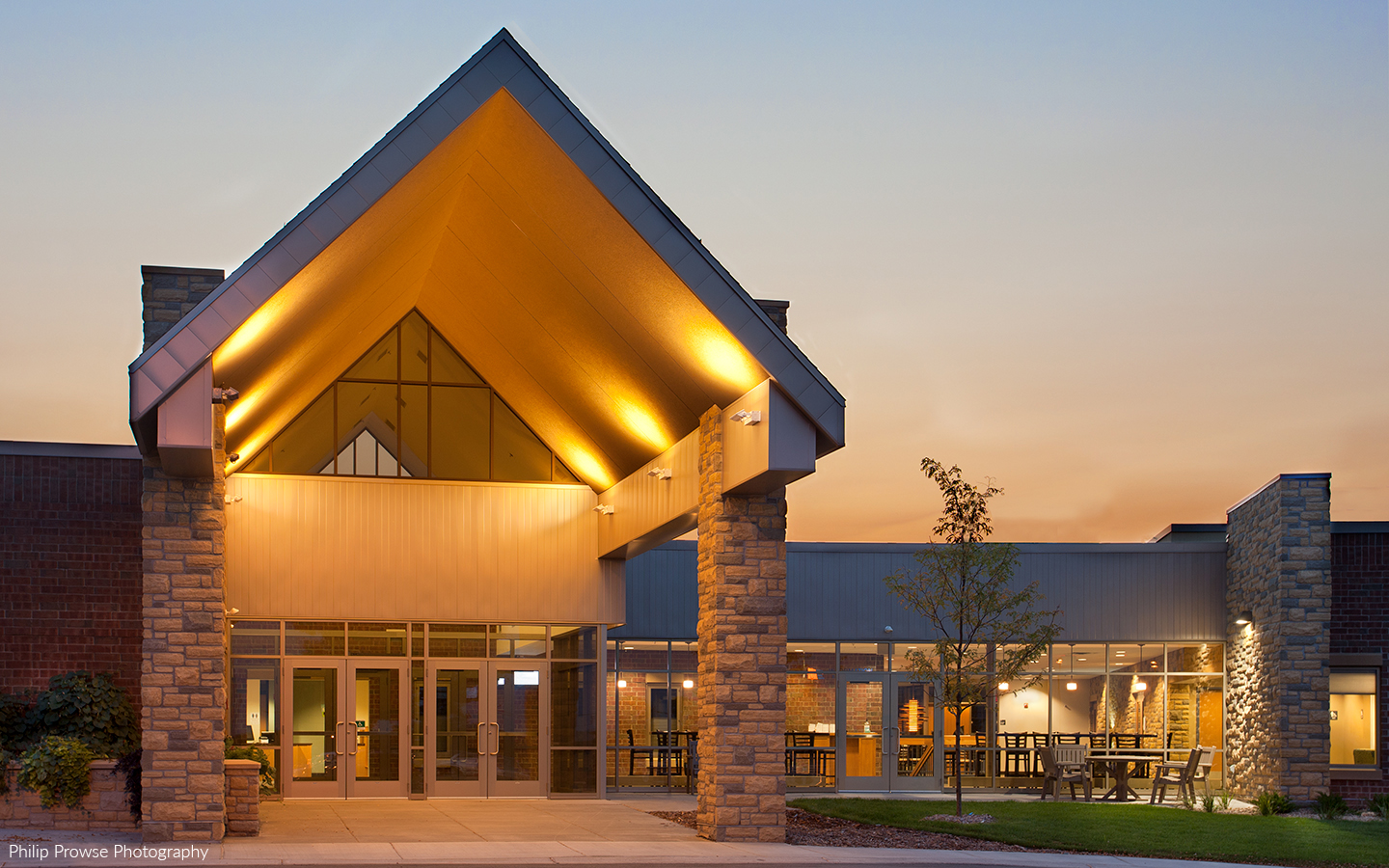 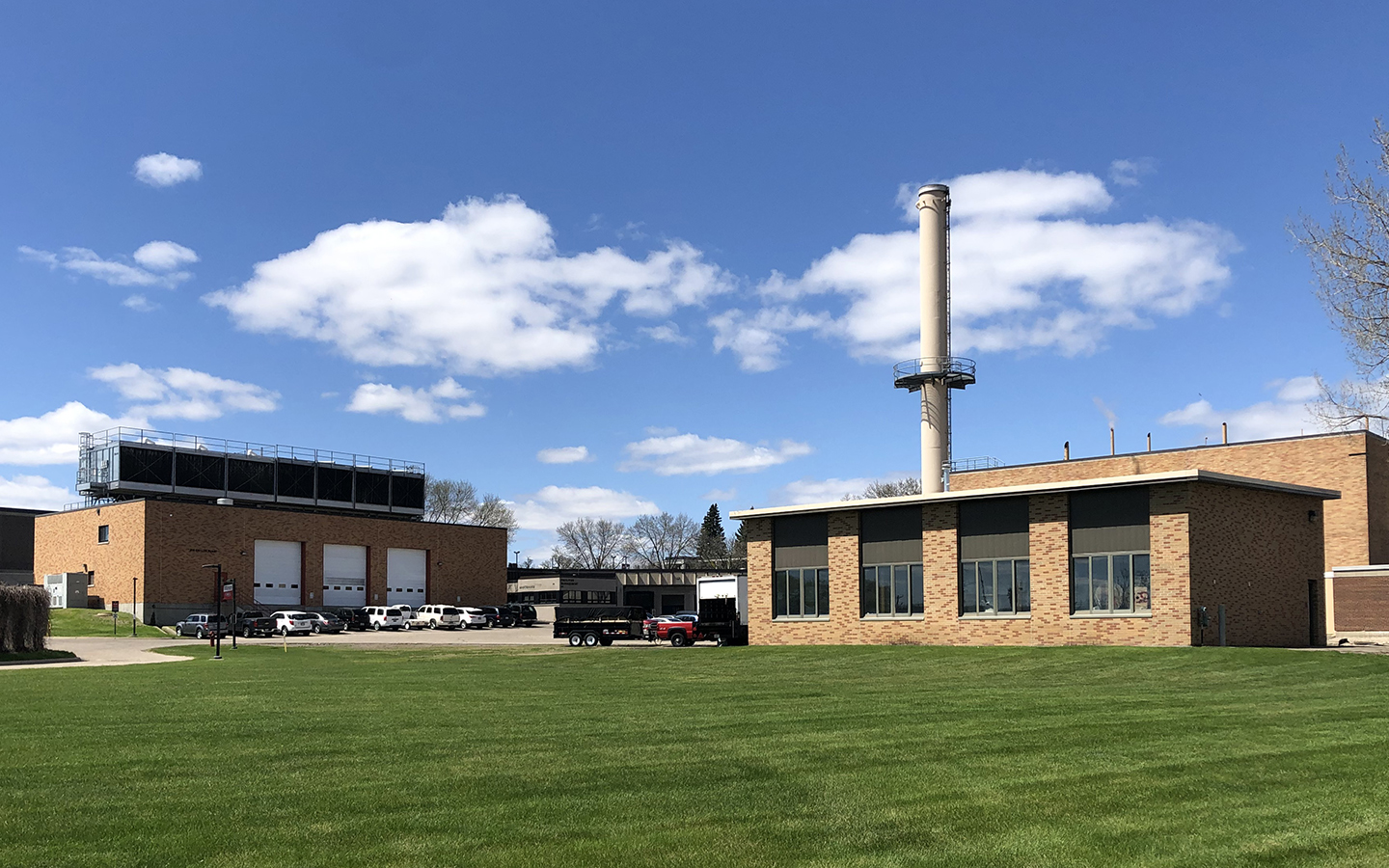 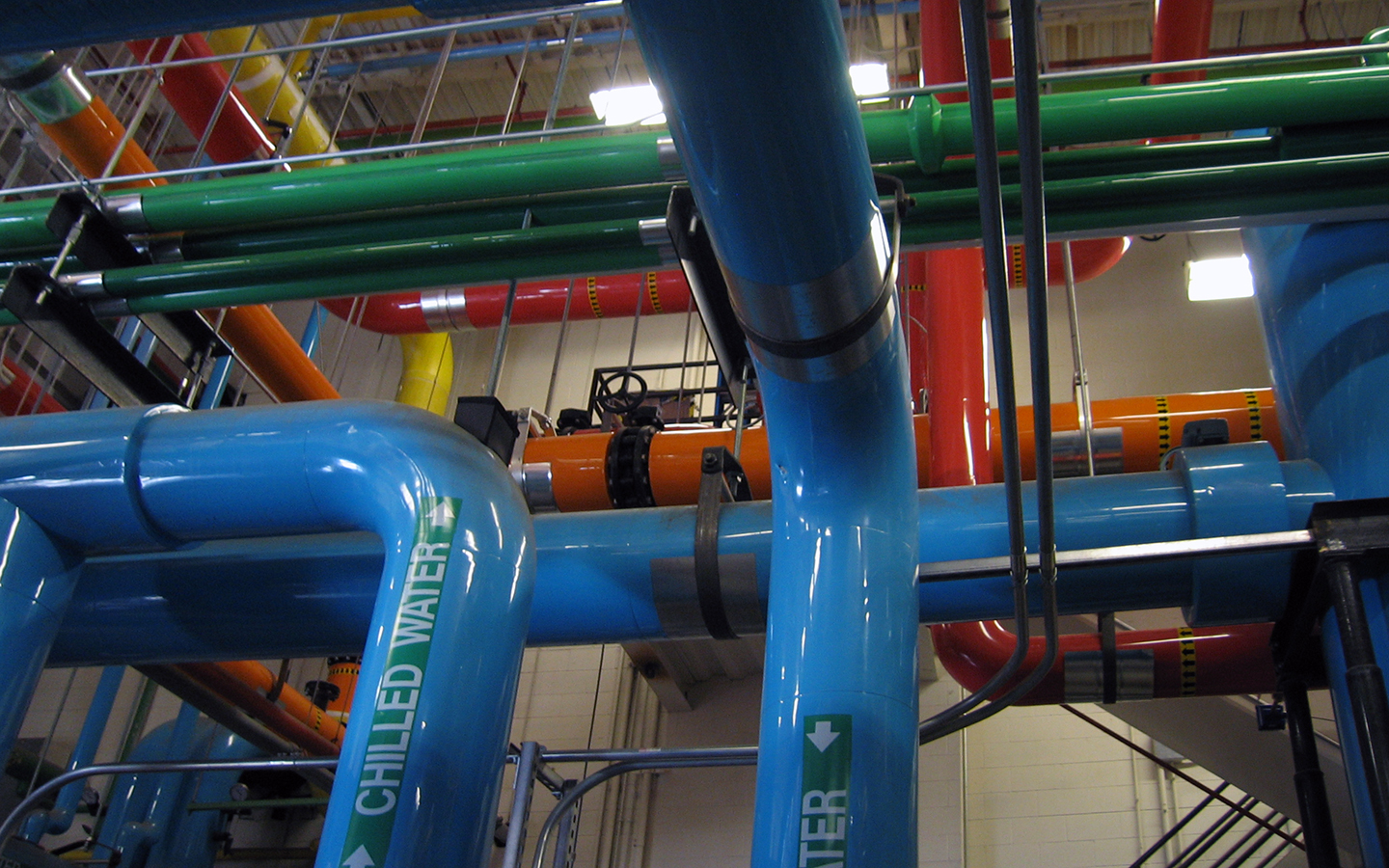 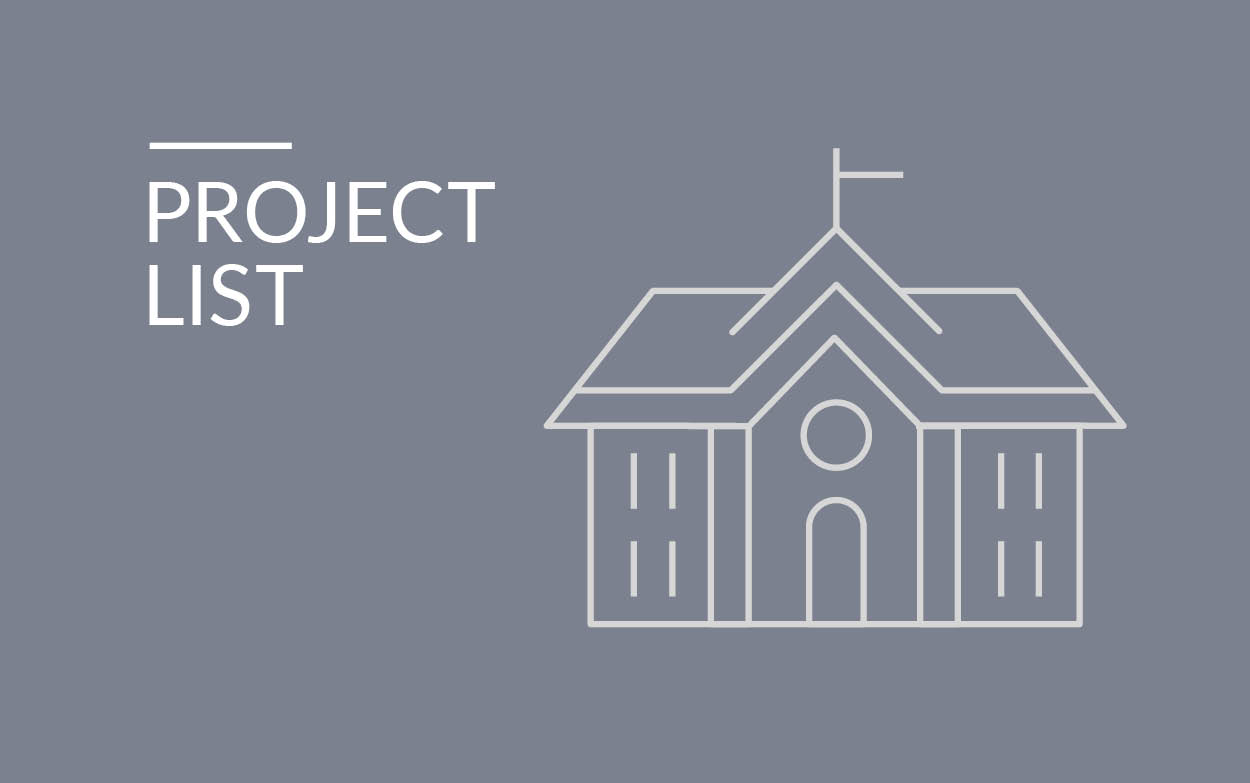 1-Structural 2-Mechanical 3-Electrical Blake School Frost Lake Elementary List-K12 Lord of Life MCTC Providence Academy Arts SCSU
We use cookies on our website to give you the most relevant experience by remembering your preferences and repeat visits. By clicking “Accept All”, you consent to the use of ALL the cookies. However, you may visit "Cookie Settings" to provide a controlled consent.
Cookie SettingsAccept All
Manage consent