HomeUpdates | In The News Transitioning 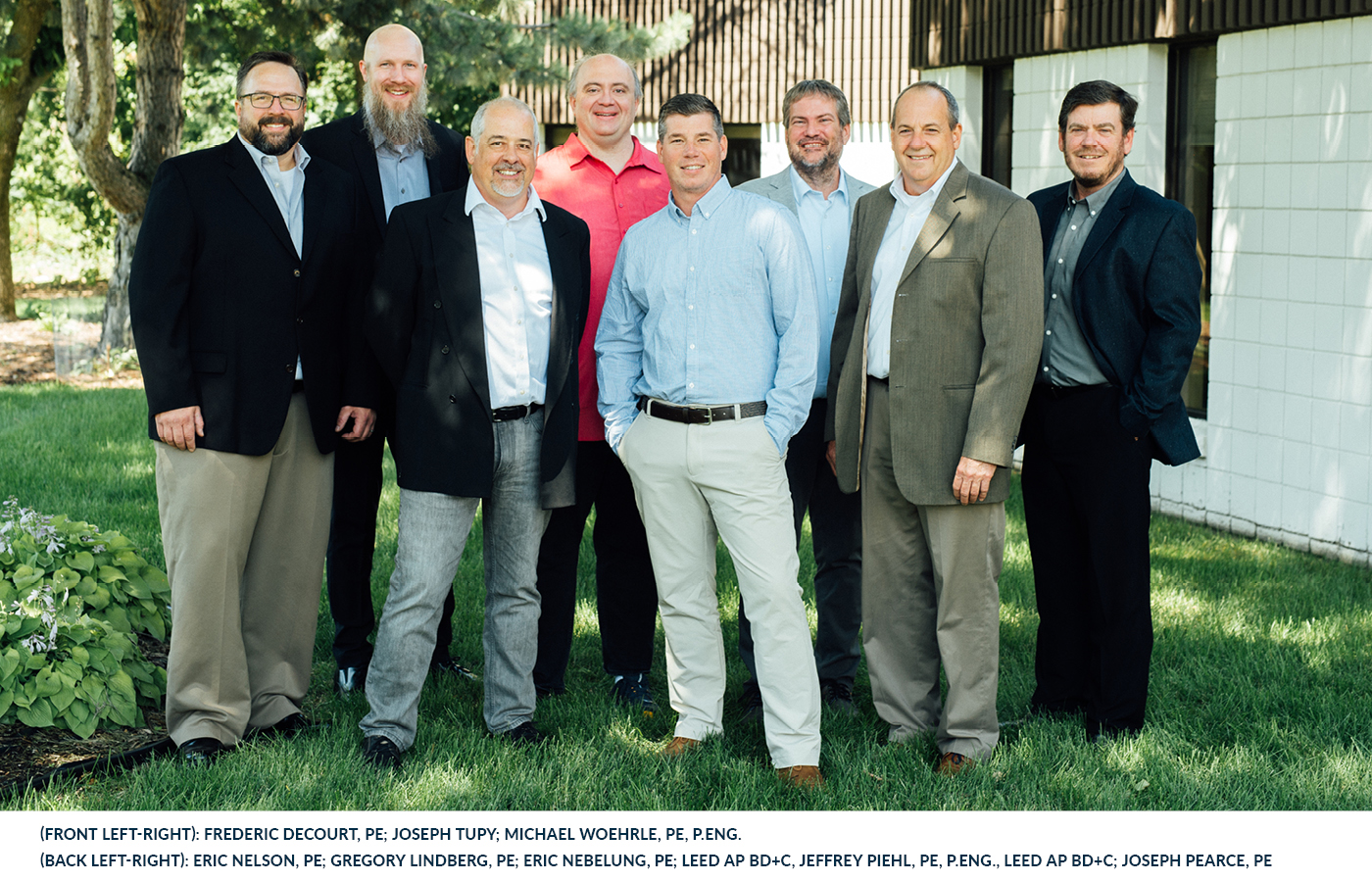 by Nelson Rudie
Updates | In The News

Our employees are our greatest assets. We are proud to name them employee-owners and excited to continue the management expansion by appointing four new principals to the company.

For Nelson-Rudie president Michael Woehrle, PE, P.Eng., this transition ensures the legacy and longevity of the 46-year-old company. “Our employees are our greatest assets. We are proud to name them employee-owners and excited to continue the management expansion by appointing four new principals to the company,” said Woehrle.

John Brison’s decision to retire after a rewarding career of more than 40 years in the consulting engineering industry will undoubtedly be felt for years to come. John’s boundless energy, his engineering expertise and most of all his friendship and camaraderie will be missed.

This transition to an ESOP organization, plus the addition of new principals, strengthens the company’s position for continued growth and success for years to come. 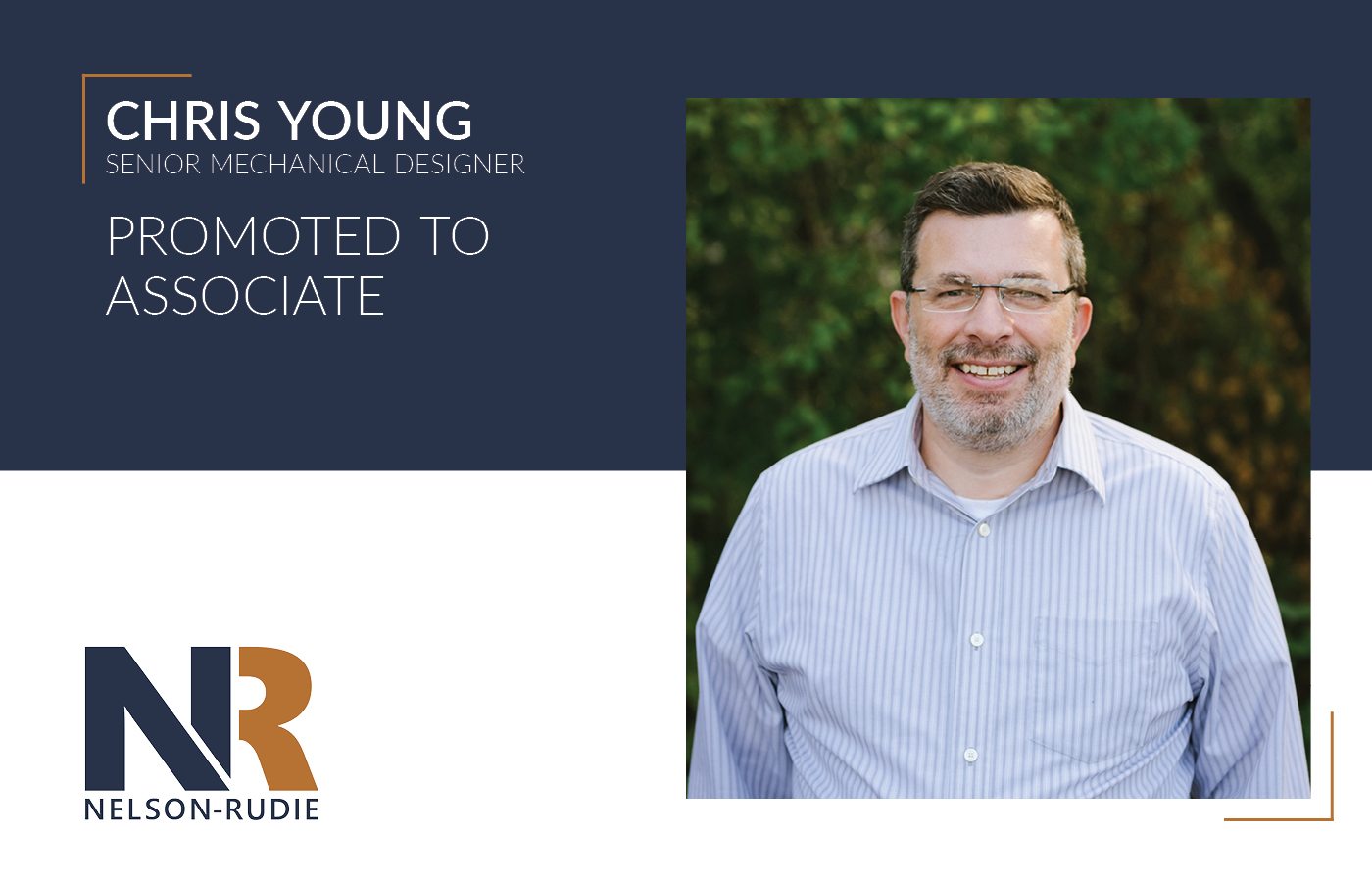 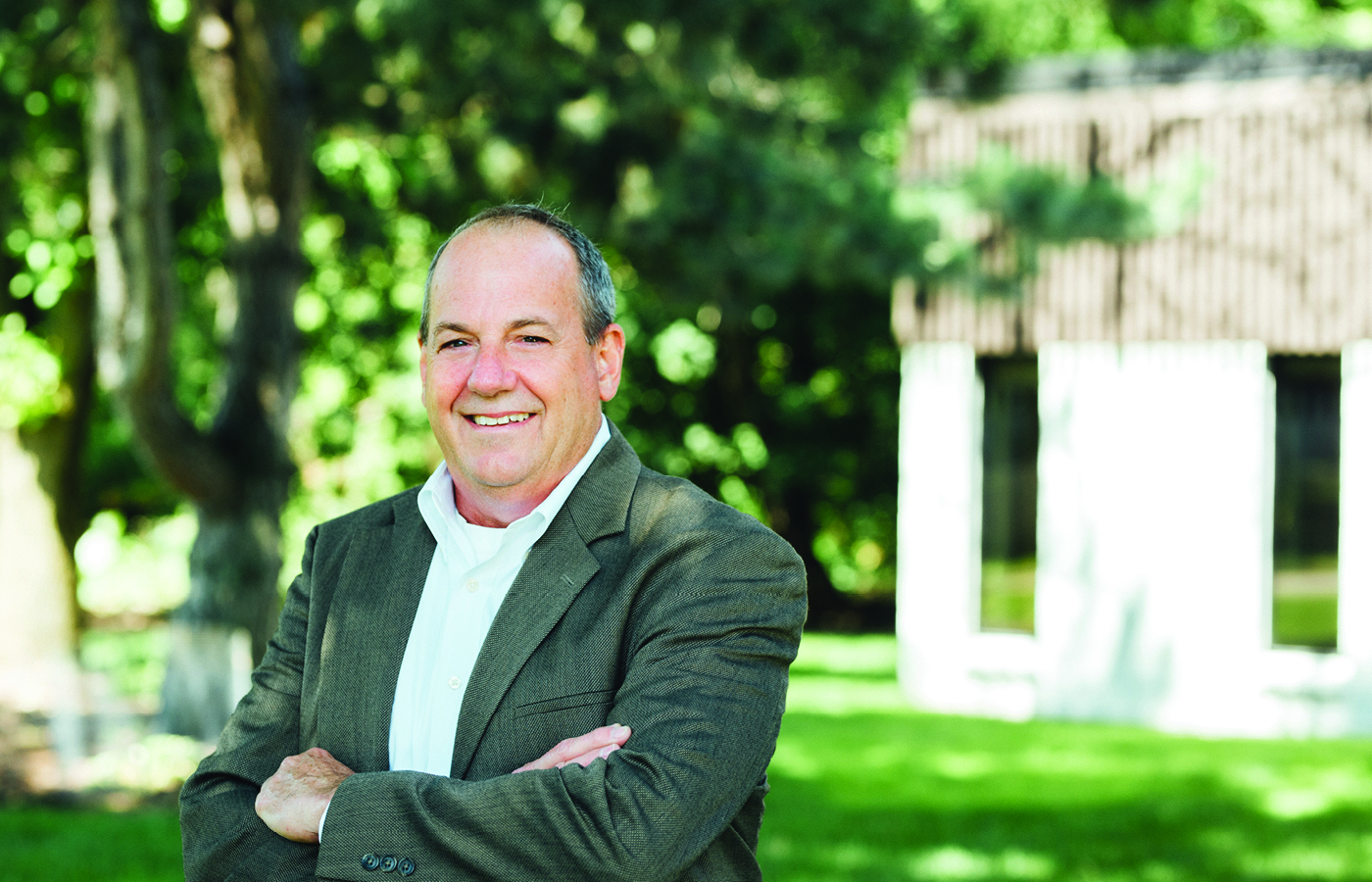 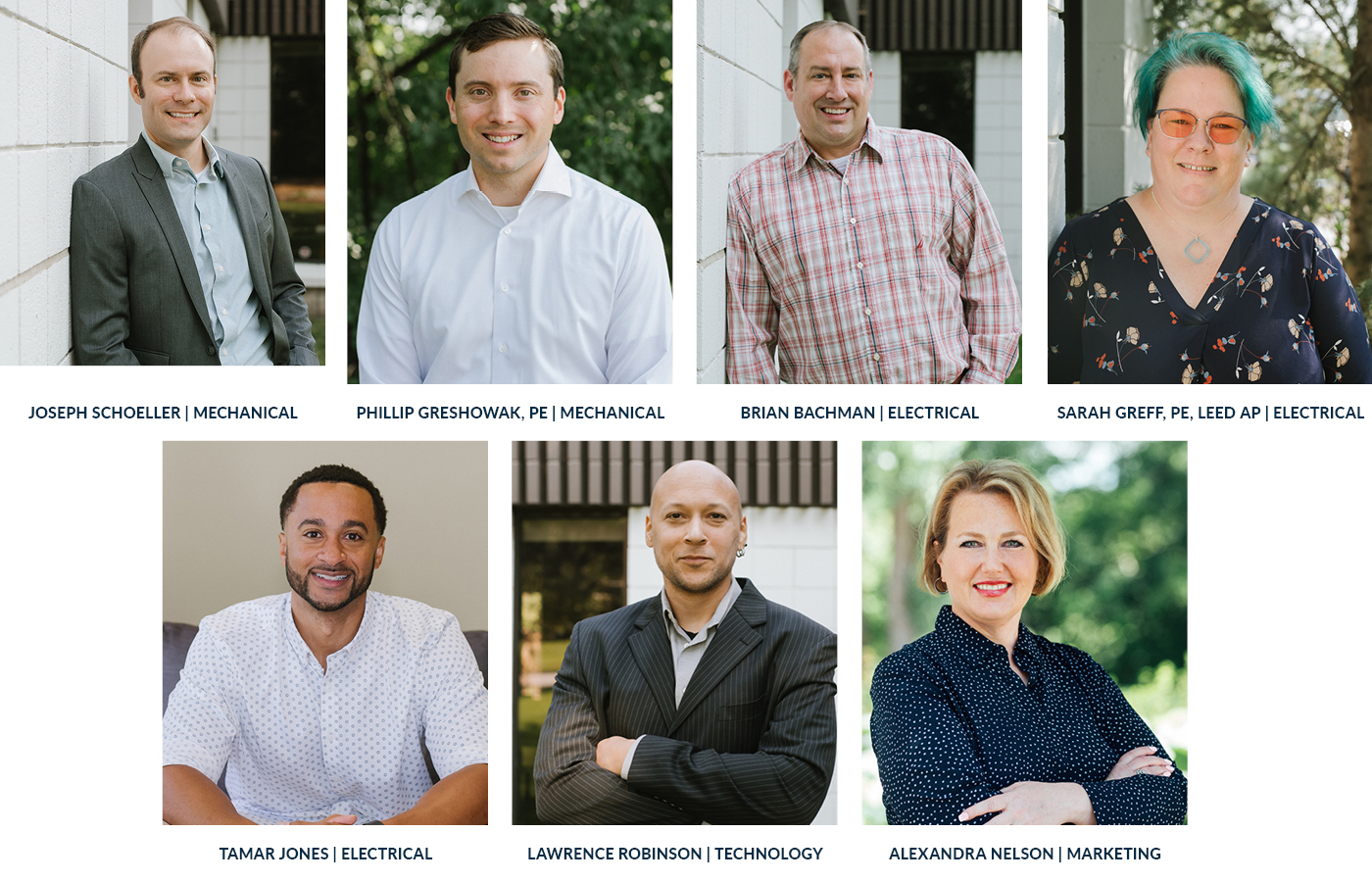 Electrical Event Centers Housing Ice Arenas Libraries Manufacturing Mechanical Mixed Use Multifamily Office Warehouses Parks People Refrigeration Retail Senior Living Structural
We use cookies on our website to give you the most relevant experience by remembering your preferences and repeat visits. By clicking “Accept All”, you consent to the use of ALL the cookies. However, you may visit "Cookie Settings" to provide a controlled consent.
Cookie SettingsAccept All
Manage consent