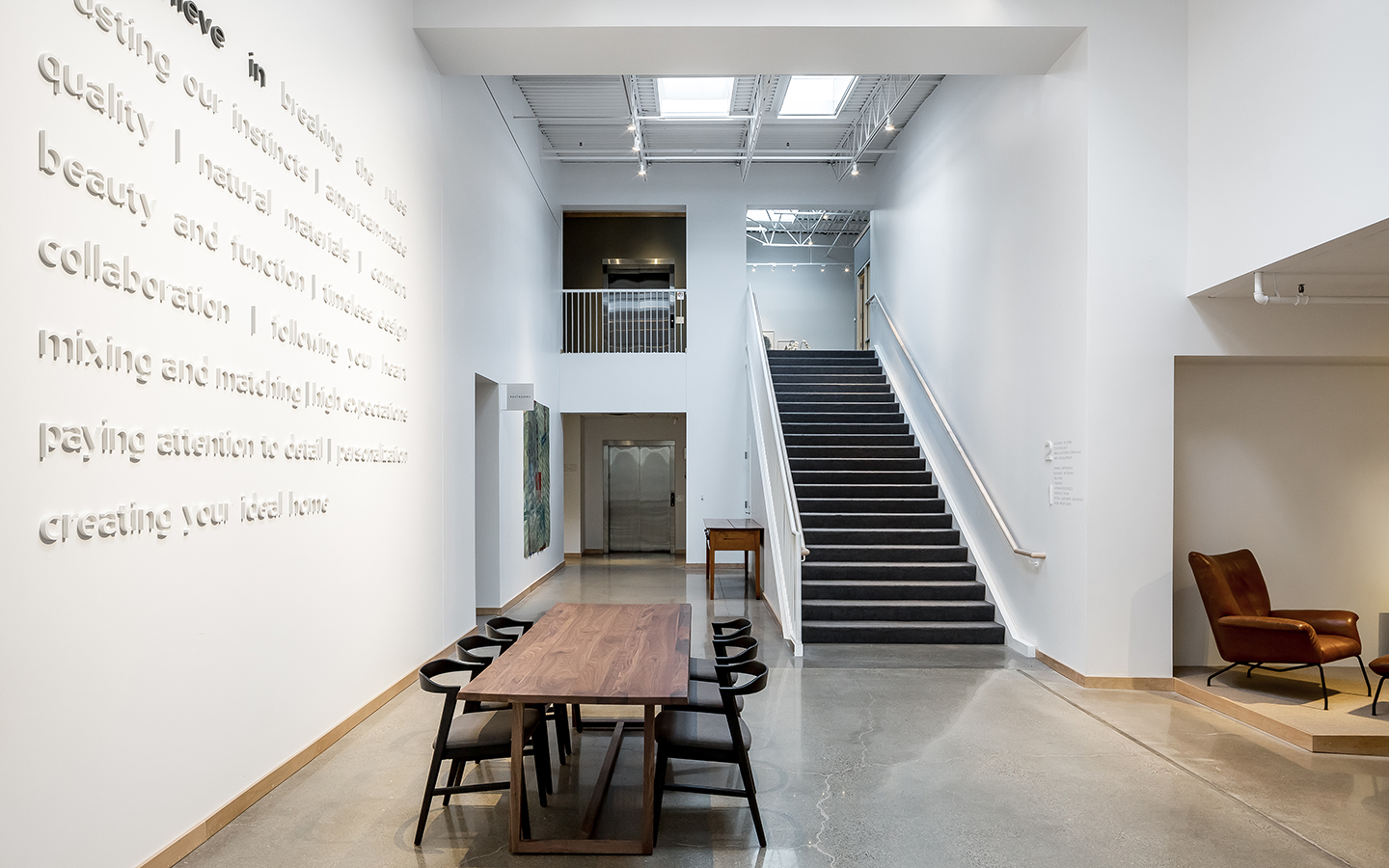 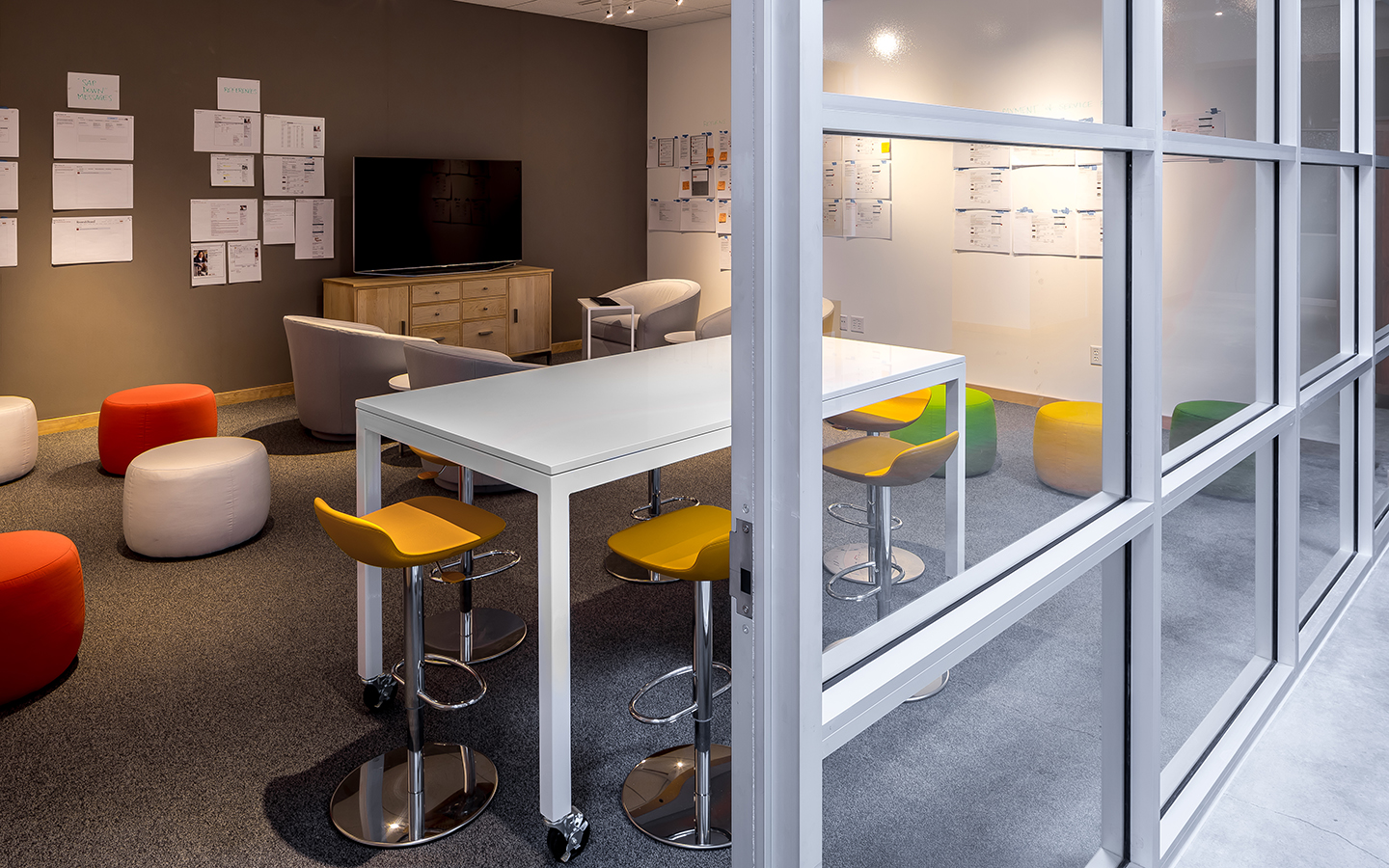 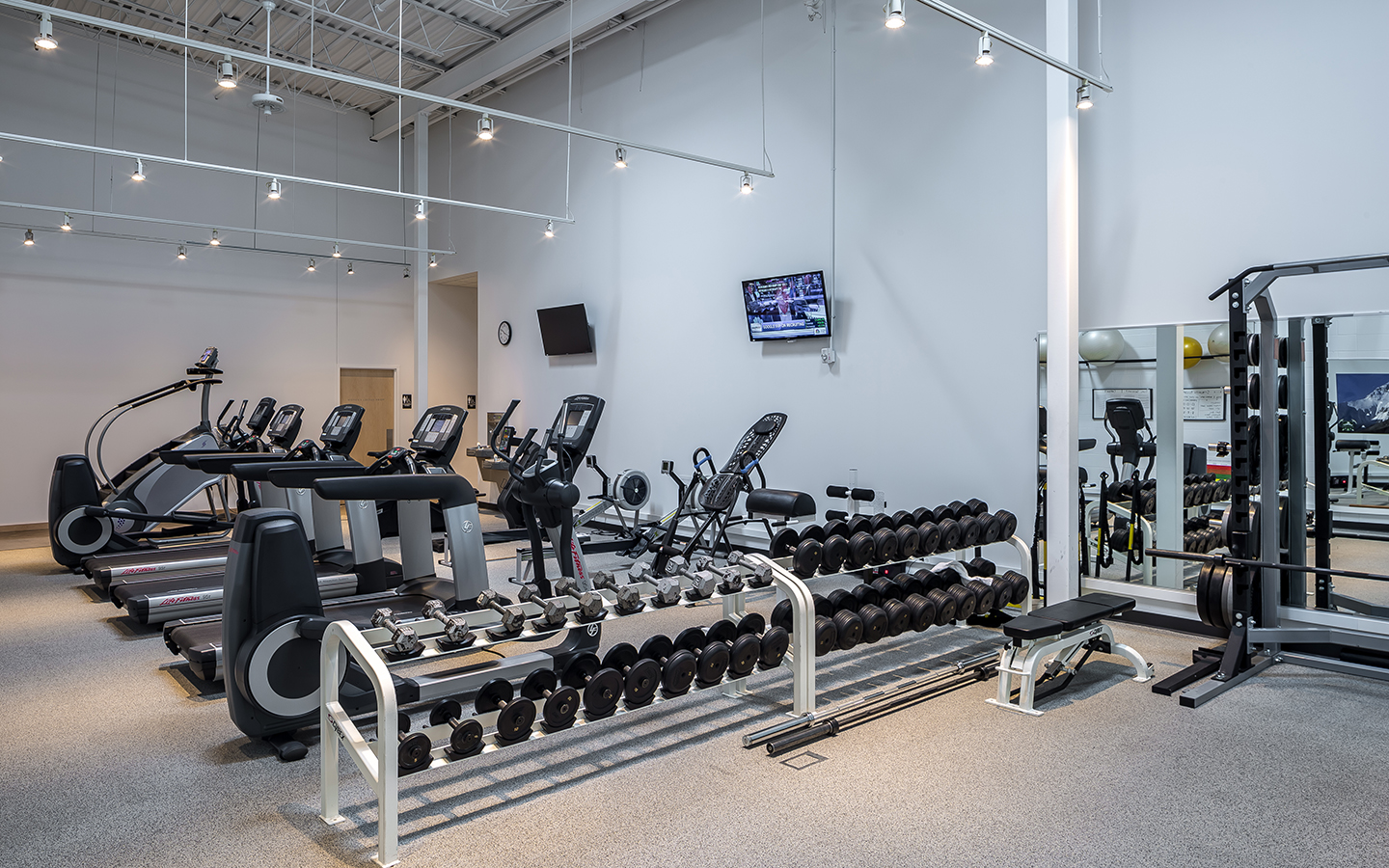 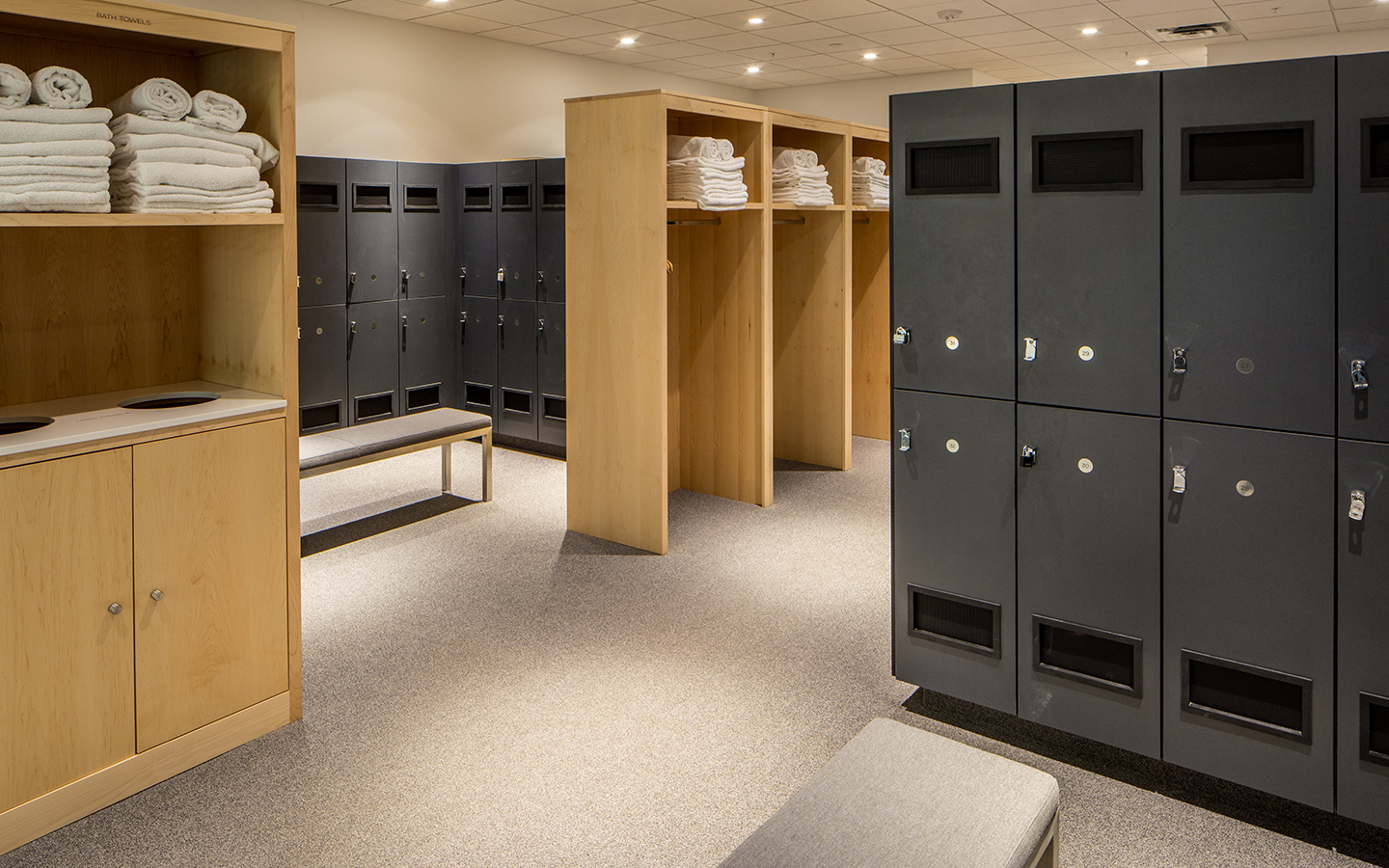 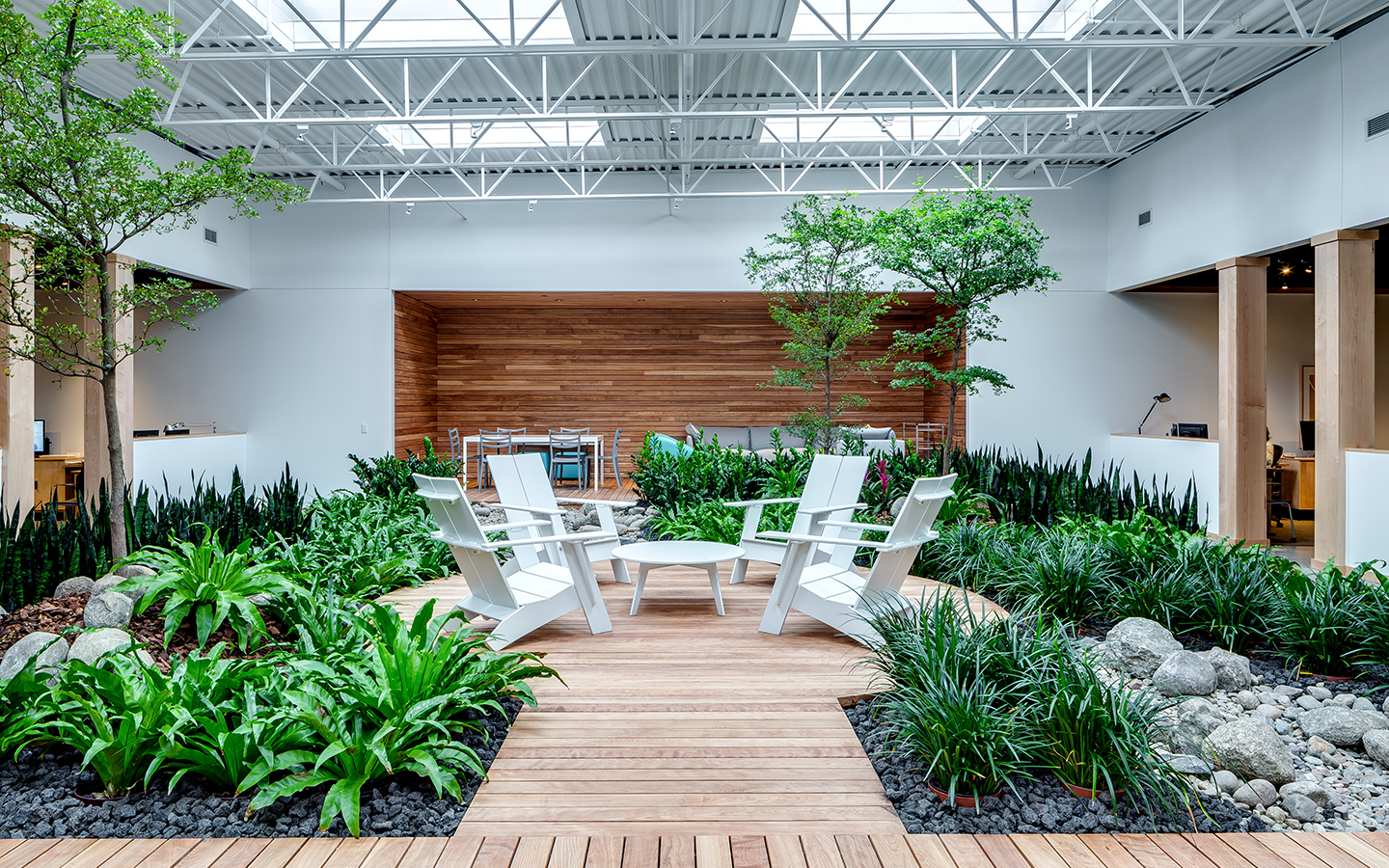 Room & Board, a modern furniture and home furnishings retailer, retained Nelson-Rudie’s structural design team to provide a new 47,000-square foot second floor office expansion in an existing warehouse facility. This addition was designed over the outlet sales and warehouse staging areas and included the addition of new stairs and an elevator that required modifications to the existing steel roof joists for the elevator over run above the roof. The project also had additional remodeling to other areas of the building including supporting new roof top units. This was the fifth addition/remodel to an original building which made it a challenge at times with the review and coordination required between the existing building documents.

Interior columns and footings were added to support the addition of a floor at mid height that did not interfere with the columns supporting the existing roof. Due to the large open office area, we conducted a research study using RISA 3D/Floor software and worked closely with Vulcraft, a joist and deck company, in providing a design that limited vibrational characteristics. This design was particularly important to the client in open courtyard areas adjacent to employee workstations and conference rooms. The floor system consisted of open web steel joists and beams supporting a concrete filled metal deck system. The addition also required new window openings in the existing exterior precast wall panels as well as the addition of new skylights in the existing roof. Two large porte-cochere entrances constructed with structural steel frames were also provided within the existing precast wall panels. 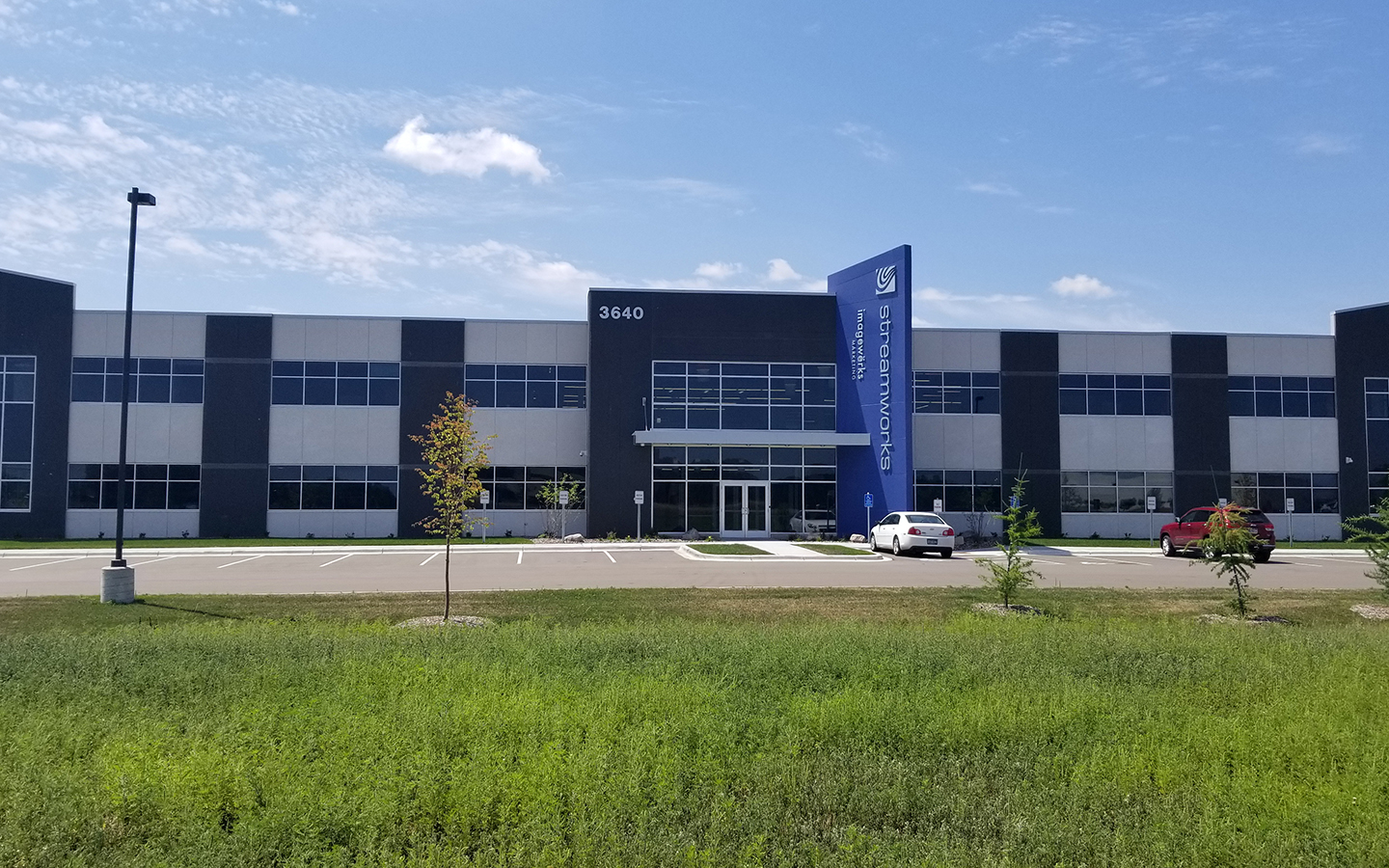 1-Structural Streamworks UMC
We use cookies on our website to give you the most relevant experience by remembering your preferences and repeat visits. By clicking “Accept All”, you consent to the use of ALL the cookies. However, you may visit "Cookie Settings" to provide a controlled consent.
Cookie SettingsAccept All
Manage consent